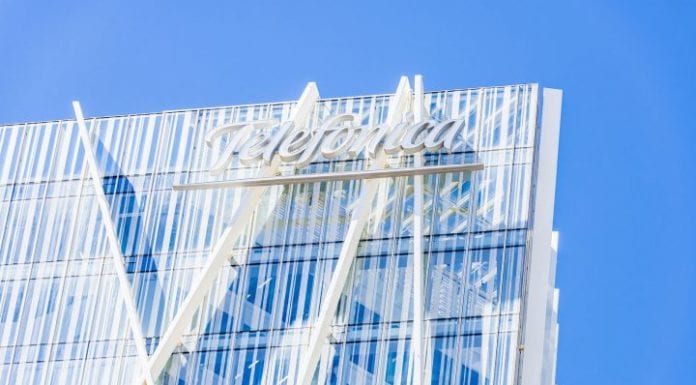 Ahead of planned Open RAN trials later this year in Brazil, Germany, Spain and the U.K., telecoms giant Telefónica is collaborating with several ecosystem vendors to develop disaggregated radio access network solutions. The group is working off a set of specifications developed by the O-RAN Alliance. The overarching goal is to open up radio interfaces to allow operators to take their pick of best-in-breed solutions, thereby shifting network economics and fostering collaborative innovation.

Given its massive volume of radio equipment purchases, Telefónica’s embrace of Open RAN could serve to Telefónica operates in 14 countries and has been crystal clear on its intentions around network transformation. Speaking in October 2019 at Huawei’s Global Mobile Broadband Forum in Zurich, Global CTIO Enrique Blanco said, “We are designing and building cloud-based networks,” he said during a keynote session, calling the shift in network design “extraordinarily ambitious.” Blanco said 5G networks have to be programmable; “This is a must because we need to monitor huge growth in the data capabilities for our customers. This network needs to be open and we need to get all these capabilities.”

In the latest, Telefónica detailed ongoing work with :

In addition to its Open RAN work with Telefónica, Altiostar is a key vendor to Japan’s Rakuten Mobile, a new market entrant known for a greenfield build of a fully cloud-native, virtualized LTE (5G-ready) network. Altiostar has also drawn investment from Telefónica, Cisco, Rakuten, Tech Mahindra and Qualcomm.

Speaking of its most recent work with Telefónica , Altiostar  VP of Field Operations Pierre Kahhale said in a statement, “”Telefónica is known for its leading-edge network and has been championing open vRAN implementations to bring greater network service agility and flexibility. By bringing together the best-of-breed innovation, Telefonica is looking to achieve this vision into their network.”

Xilinx is a member of the O-RAN Alliance and, according to a company blog, sees an open, interoperable RAN as marking “a major paradigm shift in network technology. With O-RAN, baseband hardware utilizes standard servers, the interfaces between the network equipment are open and standardized, and the baseband software runs in the cloud.”

Planning to Play in 5G? You’ll Need a Bigger Sandbox