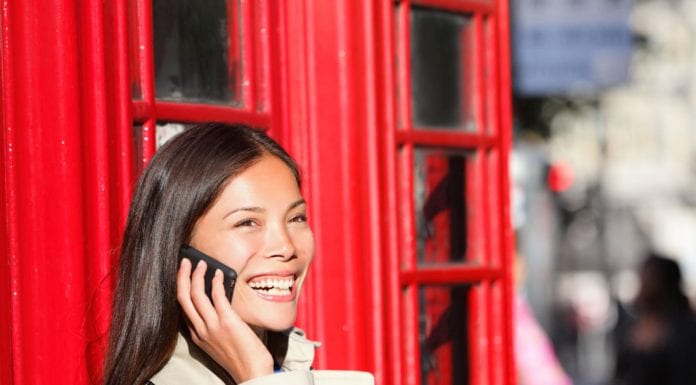 U.K. telecom regulator Ofcom has finalized rules for an upcoming auction of spectrum in the 700 MHz and 3.6 GHz to 3.8 GHz bands, with the aim of boosting the rollout of 5G technology across the country.

The regulator said in a release that it plans to release 80 megahertz of spectrum in the 700 MHz band, following a four-year program to clear the band of its existing uses for digital terrestrial TV and wireless microphones.

Ofcom noted that these airwaves are ideal for providing good-quality mobile coverage, both indoors and across very wide areas.

The regulator also will be releasing 120 megahertz of spectrum in 3.6-3.8 GHz band. Ofcom said that this spectrum will allow local operators to increase the quality and capacity of mobile data services.

Ofcom also said that these additional spectrum bands will increase the total amount of airwaves available for mobile services in the UK by 18%.

The auction will involve two stages: a principal one which will see operators placing offers for airwaves separately to determine the amount of spectrum they get; and an assignment phase involving a round of bidding to decide on the specific frequencies which will be allocated.

Ofcom said that the winners of 3.6-3.8 GHz spectrum will be able to negotiate their placements within the band among themselves in order to give them the opportunity to create more continuous blocks of 5G-ready spectrum.

The regulator stated it was looking to maintain strong competition in the market by imposing a 37% cap on the overall spectrum available to any one company.

Philip Marnick, Spectrum Group Director at Ofcom, said: “Demand for getting online, on the move is soaring, with mobile customers using nearly 40% more data year on year. So releasing these airwaves will bring a much-needed capacity boost – helping mobile customers get a better service. “We’re also releasing more airwaves to help cement the UK’s place as a world leader in 5G.”

Ofcom also noted that once the regulations for this auction have been made and come into force, it will invite applications from potential bidders for the auction.

Last year, U.K. telcos obtained spectrum for the future provision of 5G services. Vodafone won 50 megahertz of spectrum in the 3.4GHz band after paying £378 million (currently $472 million). EE won 40 megahertz for which it paid £303 million. Three secured 20 megahertz of 3.4 GHz spectrum at a cost of £151.3 million, while Telefónica-owned O2 picked up 40 megahertz for £318m.