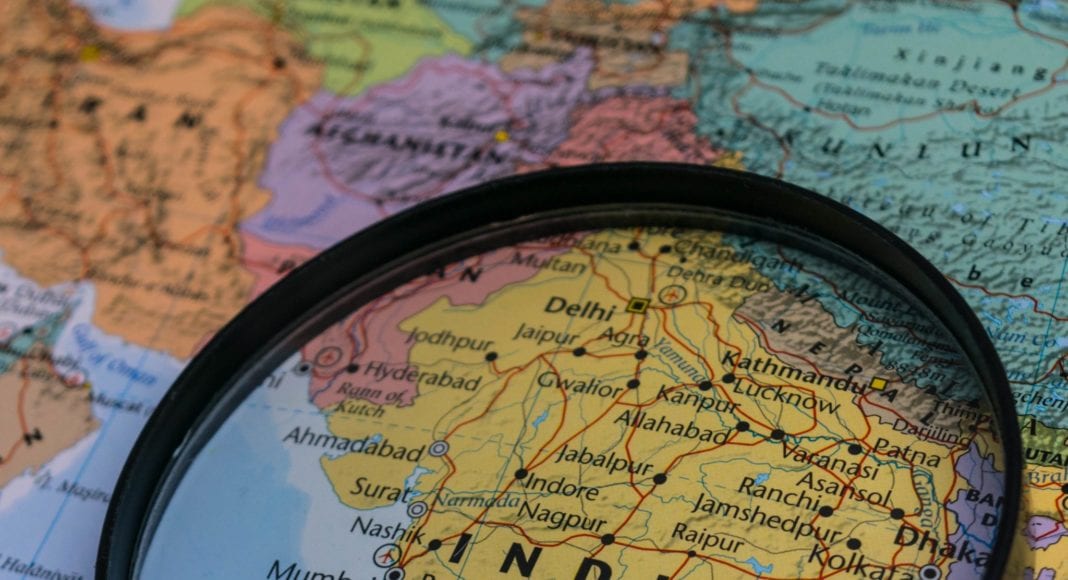 According to a new Tutela report, Bharti Airtel’s network is stronger than its rival telecom operators in India in four of the five key tested metrics for the network connectivity. Airtel proved to have the fastest network, achieving a median download speed of 7.4 Mbps, outperforming Reliance Jio, Vodafone Idea and Bharat Sanchar Nigam Limited (BSNL).

In addition, Airtel’s networks showed consistent quality (59.2%) and an impressive latency (26.2 ms) during the period for August 2019 to January 2020. period. The report stated that Airtel’s ‘excellent consistent quality’ is nearly 10% better than Jio and Vodafone Idea, who were neck and neck for a second-place title across multiple metrics.

India continues to be a challenging environment for cellular connectivity, and according to Tom Luke, vice president at Tutela, operators in the country are tasked with solving “the unique challenges of managing congestion and ensuring reliable services in dense urban areas, while also providing mobile services across a large geographical area.”

The report also indicated that market competition in India is heating up as disputes over revenues subject to tax have to lead to potential hurdles for Airtel and Vodafone Idea. Further, Jio might be the newcomer to the industry, but it has already become India’s leading operator by both market share and revenue.

However, even though Airtel users still spend roughly 10% of time on 3G, its network fared better than Jio’s 4G network, according to the report.

Luke added that the disruption of 5G deployment will further impact the overall industry and that it will be interesting “to see which operators will make the most of this opportunistic market.”

High spectrum prices have caused numerous delays in India’s 5G rollout. In fact, in February, Bharti Airtel stated that it may not participate in the country’s upcoming spectrum auction, which includes 5G airwaves due to the high prices set by the Indian government, and will, for the time being, focus on the expansion of its current 4G coverage.

The Telecom Regulatory Authority of India (TRAI) has recommended the base price of proposed 5G spectrum in 3.3-3.6 GHz band at about $74 million per megahertz of unpaired spectrum on a pan-India basis.

However, despite these setbacks, there is ample evidence that Indian carriers are indeed preparing for 5G, as Vodafone Idea, Bharti Airtel, Reliance Jio and BSNL recently submitted their applications for 5G field trials with the Department of Telecom (DoT).