RCR Wireless NewsIntelligence on all things wireless.
YOU ARE AT:5GAT&T reducing 4G spectrum use ahead of low-band 5G launches, OpenSignal finds 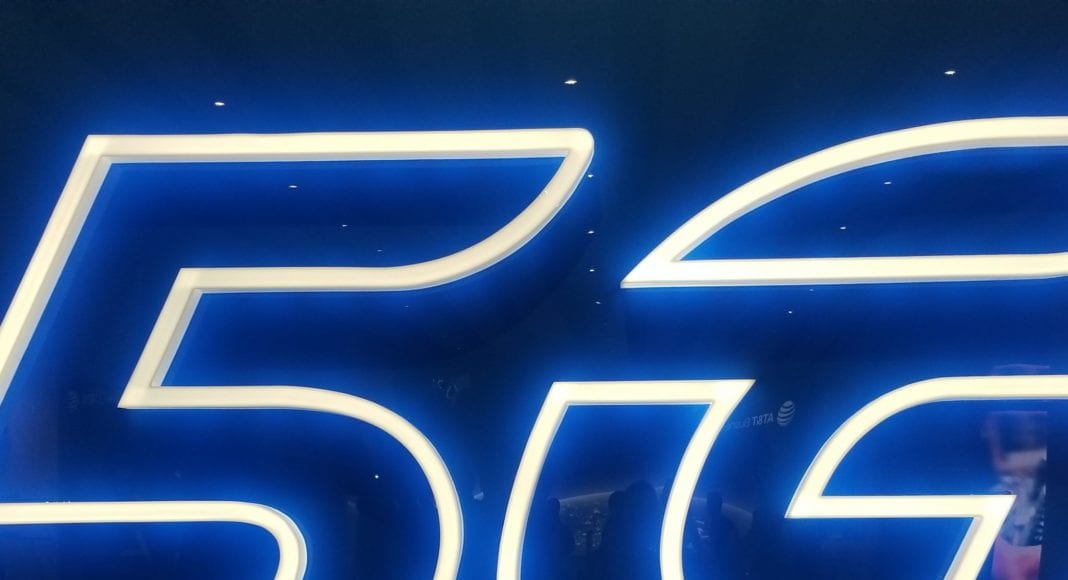 Where might AT&T launch low-band 5G next? OpenSignal has some guesses

If a U.S. carrier wants to launch sub-6 GHz 5G service to establish a significant coverage layer, right now they have to do so by working from their existing spectrum portfolio and in some cases, repurposing spectrum that is already in use for 3G or 4G operations.

In the case of AT&T and its 850 MHz holdings, OpenSignal found that the carrier is reducing 4G operations in that band pretty significantly in markets in which it later launches 5G. AT&T has 850 MHz holdings in 155 of the top 200 Cellular Market Areas (CMAs): 50 megahertz in 13 markets, 25 megahertz in 135 markets, and has part of the band licensed in the other seven markets, according to OpenSignal. The company said that in all of the markets except seven, it has observed the operator splitting the use of the spectrum between 3G and 4G.

But beginning last November, OpenSignal started seeing AT&T reduce 4G operations in 850 MHz from 10 megahertz to zero in “a number of markets” — which ended up being the same ones where AT&T launched its low-band 5G network a month later. The carrier’s 3G use at 850 MHz was unchanged, OpenSignal added, which suggested that AT&T is now using that 10 MHz for 5G and 3G, while its 4G subscribers are shifted onto different bands.

“There is usually a gap of a few weeks, or even a month or two, between the operator clearing the spectrum used for 4G and the subsequent launch of 5G,” OpenSignal’s Francesco Rizzato, senior technical analyst, wrote in a blog post about the data. “This indicates that this data can help us understand the extent and likely pace of AT&T’s 5G network rollout, and could suggest the markets where AT&T will launch 5G next” — or, where it probably doesn’t have an imminent 5G launch planned.