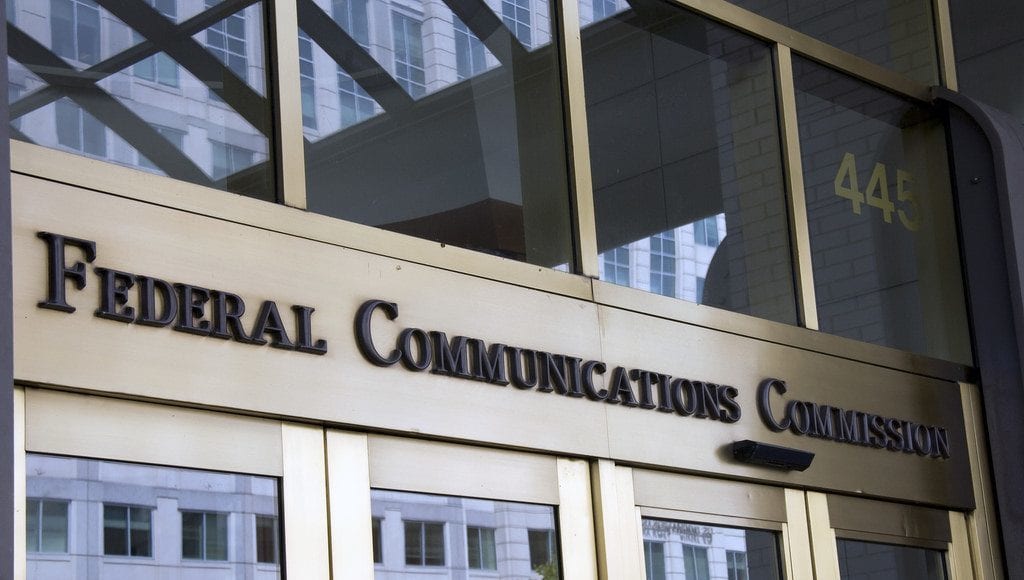 The Federal Communications Commission’s third millimeter wave spectrum auction has concluded, and the agency is expected to release the names of winning bidders in the coming days.

The first, clock-bidding-based phase of the auction raised a little more than $7.56 billion after 104 rounds and ended in late January, with prices largely settled upon for 14,142 licenses and just two licenses still held by the FCC.

During the clock phase, bidders set their sights on either “MN” or “P” licenses in each of  416 geographic Partial Economic Areas that make up the U.S. The MN licenses consist of 24 100-MHz license blocks in the 37 (37.6-38.6 GHz) and 39 GHz frequency ranges, and the P licenses are ten 100-MHz licenses in the 47 GHz frequency range of 47.2-48.2 GHz. The MN licenses raised significantly more interest and higher bids than the P licenses.

Overall, Auction 103 far outstripped the other two millimeter wave auctions in total bids raised. Auction 101 raised only about $702.6 million, because most of the spectrum in the band was already licensed and held  by carriers such as Verizon (which beat out AT&T in a bidding war for Straight Path that was driven by its high-band spectrum holdings) and AT&T (which acquired Fibertower and its mmWave spectrum holdings). Last year’s Auction 102, meanwhile, raised about $2 billion.

The FCC’s next auction, of Priority Access Licenses in the shared Citizens Broadband Radio Service spectrum at 3.5 GHz, will offer even more individual licenses: 22,631 PALs, or seven in each of the county-based license areas across the United States. The auction of eagerly-awaited mid-band spectrum is slated to begin June 25.

FCC suspends ‘non-critical’ travel and event participation due to coronavirus

In other FCC news, the agency this week said it has put in place new health measures, in light of concerns around the ongoing global coronavirus outbreak. The FCC is suspending all “non-critical” domestic and international travel and “any FCC involvement in non-critical large gatherings that involve participants from across the country and/or around the world.” It is also shifted one scheduled advisory council meeting to a wholly online format, in addition to continuing its usual use of live-streaming for such events.

The agency is also not allowing visitors from countries which are under CDC Travel Level 3 alerts (China, Iran, Italy and South Korea) to enter its facilities, or contractors who have been in any of those countries within 14 days.

Some of the largest tech and telecom events around the world continue to be cancelled as a result of the virus, with music, entertainment and tech showcase SXSW today announcing that it will be cancelled for the first time in its history as Austin, Texas declared a local disaster. Mobile World Congress Barcelona was among the other major event cancellations, and the massive Hannover Messe industrial IoT-focused conference has been postponed until July.