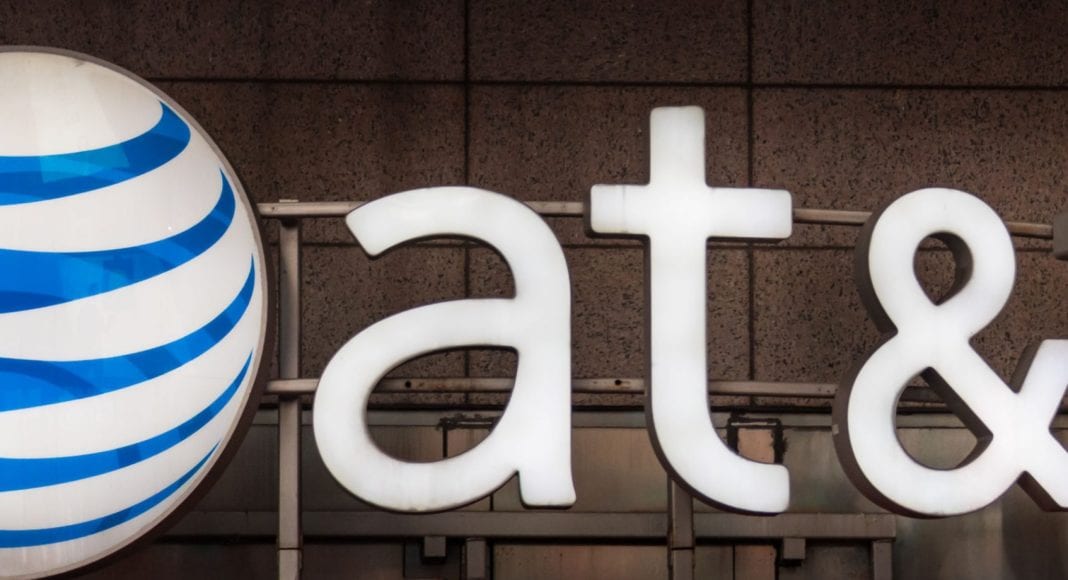 A few months ago, AT&T launched its 5G sub-6GHz 850MHz network, and now the operator has announced that its high-band, mmWave 5G network, branded as “5G Plus,” will be commercially available in parts of 35 cities tomorrow. The network launch will coincide with the launch of the Samsung Galaxy S20 Plus and S20 Ultra.

As a refresher, AT&T has three different 5G brands: 1) 5GE, which is more like an upgraded LTE service; 2) 5G, which makes up the bulk of the carrier’s 5G network and uses low-band 850MHz spectrum technology, similar to T-Mobile’s 600MHz network; and 3) 5G Plus, the operator’s mmWave 5G, based in high-band radio frequencies.

The high-band network should, according to the operator, achieve even faster speeds than AT&T’s existing low-band offerings, potentially reaching peak download speeds of over 2Gbps. Whether those speeds are possible still remains to be seen.

For now, AT&T’s mmWave network is only available on the Galaxy S20 Plus and S20 Ultra, while the Galaxy Note 10 Plus 5G, which was the operator’s first 5G phone, will only be able to access the low-band 850MHz portion of the network.

AT&T is planning for nationwide 5G coverage by the end of this year, and has been slowly progressing towards that goal. The operator’s latest low-band rollouts included Denver, CO; Cincinnati, OH; Columbus, OH; Albany, NY; Binghamton, NY; and Athens, GA. AT&T now has low-band 5G coverage in a total of 80 cities across the country.