RCR Wireless NewsIntelligence on all things wireless.
YOU ARE AT:BusinessDelta doubles down on promise of free Wi-Fi on all flights during... 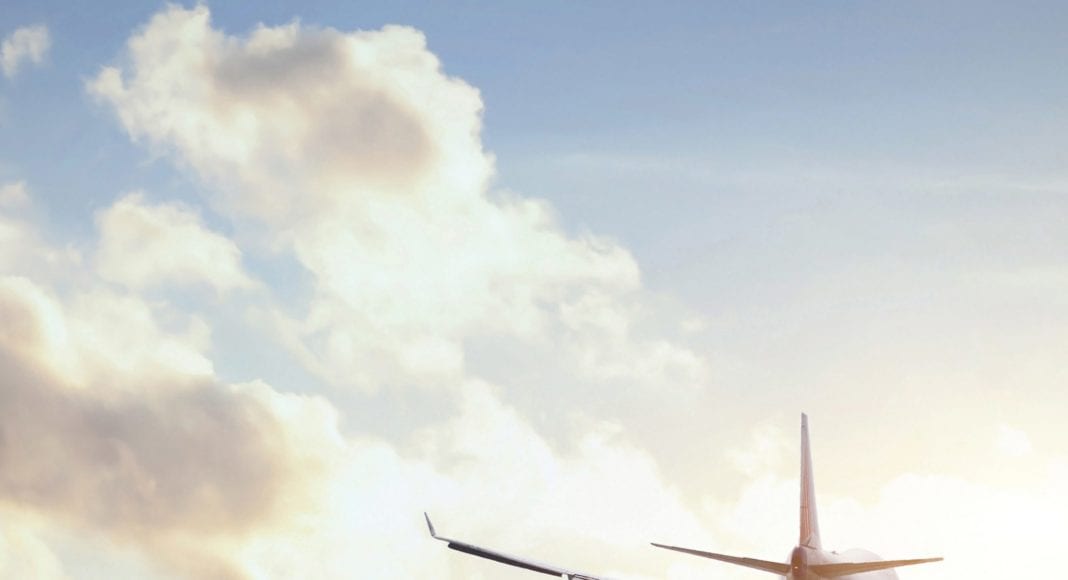 Delta plans to utilize some of the most transformative technologies, like machine learning and big-data analysis

LAS VEGAS – During a CES keynote address, Delta Airlines CEO Ed Bastian expressed his utmost belief that Wi-Fi should be free on all flights, and more importantly, his confidence that this will be achieved in the next few years “at speeds as fast as on the ground.” He further laid out plans to bring the “magic” back to sky travel by utilizing some of the most transformative technologies, like machine learning and big data analysis.

“I am a firm believer that we need to make Wi-Fi free across all of our service, and we are working on that,” he confirmed Tuesday morning.

However, despite Bastian’s claim, the burn experienced by most travelers,  as airlines have promised and then failed to deliver on things like free, reliable Wi-Fi in the sky, is still fresh.

In May, Delta performed a test of free Wi-Fi, and during an interview with Bloomberg television, Bastian revealed the challenges associated with such an offering. But, during his keynote address, he doubled down, boasting that the airline has a team who is working “nonstop” to add bandwidth and that the company intends to speed up the Wi-Fi before offering it free of charge.

Bastian’s address touched on ways to make checking bags, going though security and boarding a less painful process. One such solution he outlined involves using deep learning to optimize seat assignments for groups that want to sit together, biometrics—like facial recognition—for passenger boarding and “virtual queuing”.

The company is also building a full-scale digitally simulated environment that will leverage power of artificial intelligence and data to better manage flight schedules and changes in the case of inclement weather.

Additionally, Bastian said the airline’s roughly 200 million annual passengers spend an average of three hours in the sky per flight, and because of this, the company is in process of developing its own in-flight entertainment content.

Perhaps the most interesting concept introduced by Delta at this year’s CES is a new technology called “parallel reality,” which allows a passenger to look up at an airline sign board and only see relevant personalized information, even as other passenger look up at the same board, seeing only their own personalized information. Amazingly, this is done without any intermediary technology.

Delta plans to test the technology, developed by Washington-based startup Misapplied Sciences, at the Detroit airport.

Delta’s presence, let alone high-profile presence, is an indicator of just how connected our reality has become. CES is no longer just a show for companies whose bread-and-butter is technology, because now, as CES President and CEO Gary Shapiro stated before introducing the Delta CEO, these days, “every company has to be a tech company.”