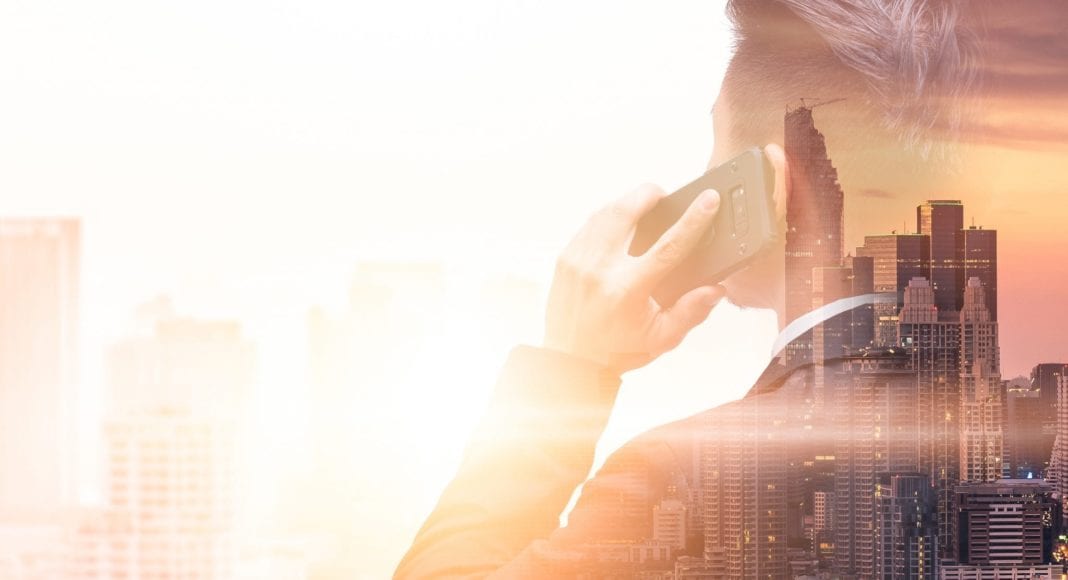 Every year, Global Wireless Solutions (GWS) conducts consumer experience tests on the major mobile networks in over 500 markets, representing 94% of the U.S. population. In addition, GWS annually surveys a representative sample of U.S. consumers to understand how consumers use their cell phones. The results of network testing and consumer research enable GWS to generate key findings that not only determine the best wireless carrier but also highlight consumer behavior and expectations. Gaining insight into consumer experience enables carriers to better understand their subscriber base and provide them with solutions that will support what’s important to them when it comes to their cell phone experience. Let’s explore some of the key findings from this year’s survey.

Cell phones are still used to make phone calls! When asked which functions they used on their cell phone, respondents ranked the good old-fashioned phone call – even in today’s text-happy society – first. Perhaps more surprising was the third most-used phone function: the camera. The camera was used more by respondents than emails, internet browsing, navigation or playing music. Social media, which many might have anticipated would be on top of this list, was actually eighth, providing some solace to those who worry that our social networks are consuming an unhealthy portion of our lives.

Most (52%) users only update their smartphone’s operating software at most once every six months; of those, nearly a third wait beyond a year

Your phone’s operating system (OS) enables your device to function: It provides access to all your apps and allows them to work together. Whether your OS is Android or iOS, it’s critical to have the most current version installed on your phone. These software updates improve your device performance, fix bugs, patch security gaps, improve call quality and strengthen cellular coverage.

The home is where the phone is: 49% of respondents use their phone in and around their homes the most

As the name suggests, mobile phones were originally intended to provide connectivity for users on the go. In 2019, however, most people have abnegated their landlines in favor of using their cell phone for all their telecom needs. Our survey found that a large majority of users reported primarily using their smartphones at home, with local areas (17%), work (15%) and while commuting (12%) in distant second, third and fourth place for primary cell phone usage locations.

Despite the home being the most popular spot for cell phone usage, only 25% of consumers are using Wi-Fi calling often

Or at least, they care very little compared with other factors. Monthly contract cost (19%), value for money (18%) and network reliability (18%) were the most important three factors for consumers when considering their next cellular contract or purchase. Mobile phone device cost and availability of a specific phone device registered just 8 and 4 percent, respectively. The data suggests consumers are less wedded to a preferred device than they are to selecting a cellular plan that delivers value and performance. The results are instructive for carriers and mobile device manufacturers, as the survey also finds that 62% of consumers replace their smartphone for a newer device within two years.

As we look to 2020, it’s crucial for telecom companies to understand exactly what drives their consumers. Some will want the newest high-end flagship phones and others will be excitedly monitoring news about new 5G hotspots popping up in their neighborhoods. Based on this survey research, however, we know that most consumers will continue holding onto their phones longer as they pay more attention to the total cost of their monthly cell phone contracts. And while we don’t expect the hype cycle around 5G to diminish, knowing user priorities when it comes to day-to-day phone performance will help telecoms make smarter go-to-market decisions in 2020.