RCR Wireless NewsIntelligence on all things wireless.
YOU ARE AT:5GThe current state of 5G deployments in Germany 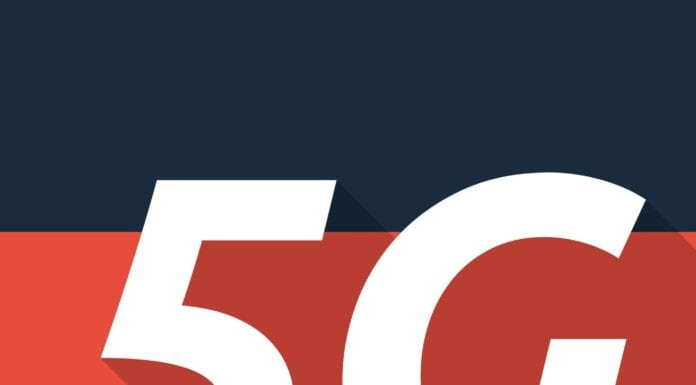 The current state of 5G deployments in Germany

The most active telco in terms of 5G deployments was Deutsche Telekom, which expects to end 2019 with a total of 450 5G base stations across the country, according to recent press reports.

By the end of 2020, the number of 5G sites is expected to climb to nearly 1,500. During 2020, Deutsche Telekom said it aims to provide 5G technology in the country’s 16 state capital cities.

Deutsche Telekom kicked off the rollout of its 5G network in a limited number of cities across Germany at the beginning of July. Currently, Telekom’s 5G network is available in Berlin, Bonn, Darmstadt, Munich and Cologne. The cities of Hamburg, Frankfurt and Leipzig are expected to receive the technology by the end of 2019.

In June, rival telco Vodafone started to activate the first antennas for 5G networks in the cities of Cologne, Dusseldorf, Hamburg, Dortmund, and Munich.

During August, the service was activated in other cities including Berlin, Bremen, Dresden, Darmstadt, Leipzig, and Frankfurt.

Vodafone Germany recently confirmed that it will continue to pursue a dual-vendor strategy for its networks, with gear from Chinese vendor Huawei and Sweden’s Ericsson.

Telefonica also said that works to start deploying the 5G infrastructure should start in early 2020. The German operator also said it expected to have 5G up and running in Berlin, Hamburg, Munich, Cologne and Frankfurt by the end of 2021. A year later, 30 cities with a population of 16 million would be covered by 5G technology.

In June 2019, Germany’s Federal Network Agency Bundesnetzagentur had announced the results of an auction process through which it had awarded mobile spectrum in the 2 GHz and 3.6 GHz bands.

At that time, the government confirmed it will raise a total of EUR 6.5 billion ($7.31 billion) for 420 megahertz of 5G spectrum.

The process paved the way for the entrance of a fourth operator, 1&1 Drillisch, which spent a total of EUR 1.1 billion for 70 megahertz of 5G spectrum.

Deutsche Telekom committed to pay EUR 2.2 billion for 130 megahertz of spectrum in both 5G bands, while Vodafone will spend a total of EUR 1.9 billion to acquire 130 megahertz of 5G spectrum.

Meanwhile, Telefonica Deutschland committed to pay EUR 1.4 billion for a total of 90 megahertz of spectrum.

Facebook
Twitter
Linkedin
Previous articleKagan: 5G wireless is center of CES 2020 universe
Next article#TBT: Small cells are gonna be big; Rise of the new tech giants; Early days of LTE … this week in 2012