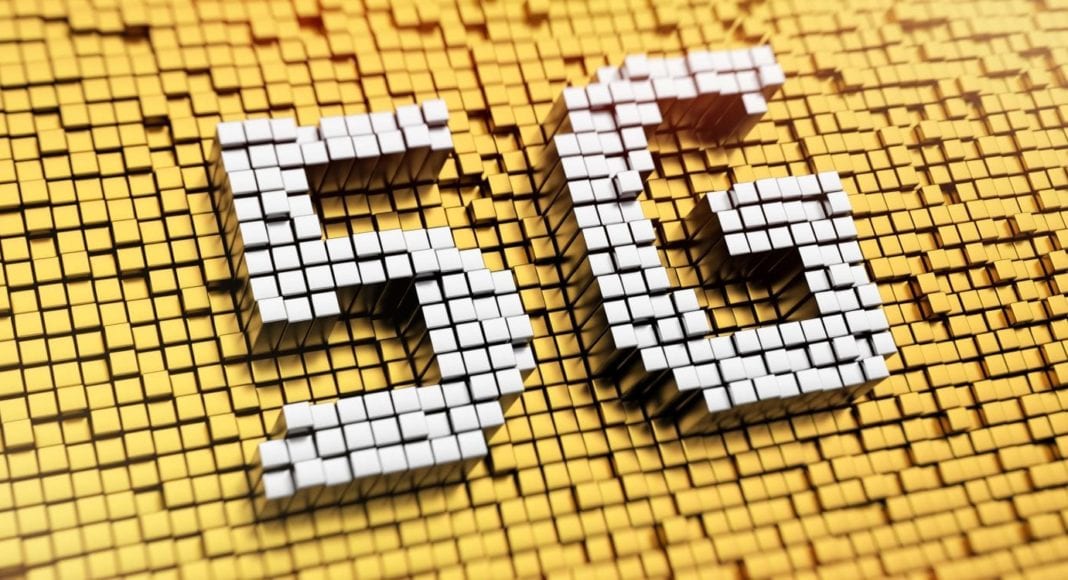 Italian operators Fastweb and Linkem signed a long-term agreement to accelerate the deployment of their respective 5G Fixed Wireless Access (FWA) networks and the reciprocal provision of wholesale services to deliver fiber-like services with speed up to 1 Gbps, the carriers said in a joint statement.

In April 2019, Fastweb had announced a plan to double its proprietary ultrabroadband infrastructure by 2024 from current 8 million of Italian households and business sites covered through FTTx to 16.0 million by deploying a 5G FWA network.

The Italian company has an overall plan to invest 3 billion euros ($3.33 billion) over the next 5 years, also for the deployment of 5G FWA and 5G mobile networks.

Linkem has built what it claims to be Europe’s largest fixed wireless proprietary access network that already serves over 650,000 household and business customers and covers 70% of the country.

The agreement between Fastweb and Linkem will leverage the existing assets of both companies – such as radio planning capabilities, existing and new sites – enabling a faster roll out of two independent 5G Radio Access Networks enhancing both coverage and performance. At the same time, it will ensure a strict separation of assets, services and commercial offers, the partners said.

In June 2019, Fastweb and Wind Tre had announced a strategic agreement leveraging on the operators’ respective assets in order to accelerate the roll-out of a nationwide 5G network.

Both companies said that the agreement will lead to the rapid deployment of a shared 5G radio access and backhauling network in Italy. The shared 5G network will include Wind Tre and Fastweb macro and small cells, connected through dark fiber from Fastweb, to be deployed nationwide, with a targeted coverage of 90% of the population by 2026. Wind Tre will manage the 5G network, while both operators will remain independent in the commercial and operational use of the shared infrastructure.