RCR Wireless NewsIntelligence on all things wireless.
YOU ARE AT:5GAuction 103: $3 billion and counting 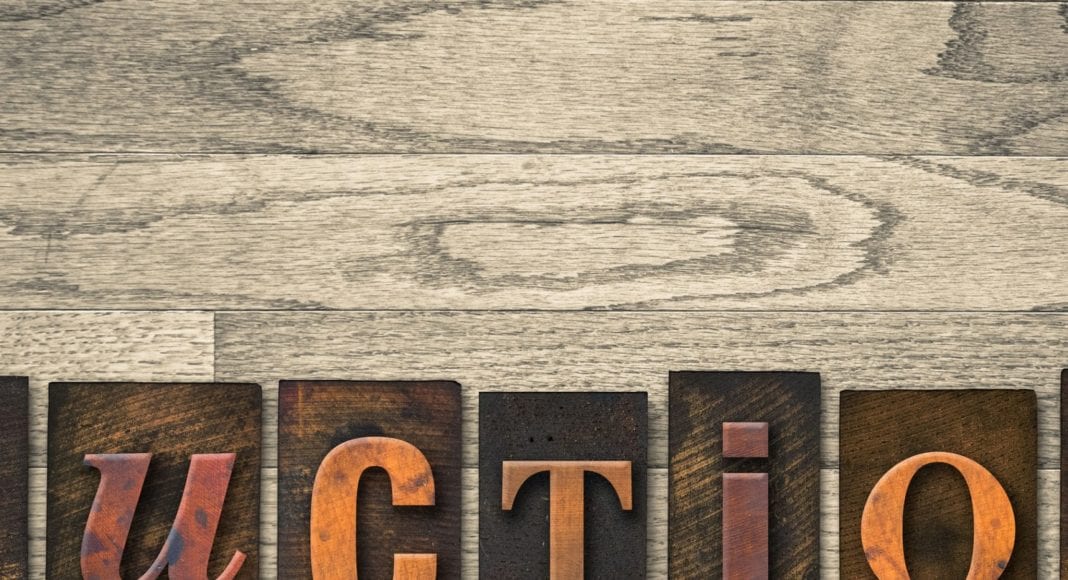 Sasha Javid, COO at the Spectrum Consortium and former chief data officer and legal advisor on the FCC’s Incentive Auction Task Force, has been following the auction and posting analysis on his blog. He has pointed out that the demand for the MN licenses is higher than for the P licenses.

“Pushing more spectrum into the commercial marketplace is a key component of our 5G Fast plan to advance American leadership in the next generation of wireless connectivity,” FCC Chairman Ajit Pai said in a statement as the auction began, noting that the FCC expects to hold two auctions of mid-band spectrum next year: its Priority Access License auction for the Citizens Broadband Radio Service spectrum at 3.5 GHz in late June, and a C-Band spectrum auction “in the latter part of 2020.”

Three rounds of bidding per day are being held in this stage of the auction. Bidding will pause at the end of the day on Friday and resume on Monday, January 6.