RCR Wireless NewsIntelligence on all things wireless.
YOU ARE AT:5GWilson Electronics: in-building connectivity challenges 'ever present' in 2020 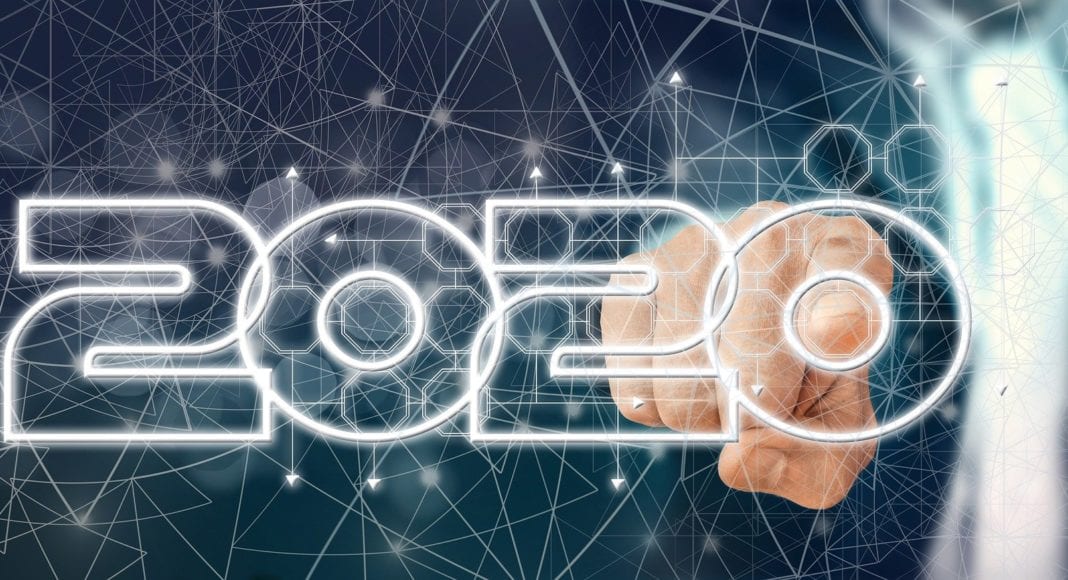 5G will have a presence in 2020, but will still not be as ubiquitous as 4G LTE

According to Bruce Lancaster, CEO at Wilson Electronics, signal amplification or boosting will continue to be cost effective and critical for solving in-building connectivity issues in 2020. As, we move into the new year, he explained, users will expect in-building connectivity wherever they live, work or play, and the challenges that go along with that will be “ever present because of new building construction techniques, such as low-E glass and modern steel and concrete construction methods that block networks.”

“Even though networks are good, buildings block signals, and as a greater spectrum is deployed to increase network capacity, buildings become an even bigger interference to these networks,” he said. “It is not a network problem; it is a building problem.”

“Bi-directional amplifiers (boosters) provide connectivity solutions simultaneously for all carriers in buildings, which is especially important for buildings where there is no common carrier in use, such as grocery stores, retail locations, public spaces and hospitals,” he continued.

Additionally, Lancaster confirmed that yes, 5G will have a presence in 2020 in the form of the Band 71 (600MHz) spectrum that is being deployed by T-Mobile and US Cellular, the mmWave frequencies being deployed by Verizon and T-Mobile’s new low band frequencies already deployed in many cities across the country. However, he added that 5G will still not be as ubiquitous as 4G LTE in 2020, and the vast majority of phones will not be operating in 5G mode in the U.S. in 2020.

“The existing LTE networks will be the stable backbone of the network for years to come,” he stated.

One of the biggest events that will have a significant impact on the coming year is, of course, the somewhat controversial Sprint/T-Mobile merger, approved in November. According to Lancaster, the merged entity made up of the two operators would be able to make use of the combined spectrum to add significant capacity to the existing network.

“This could be as much as double the existing combined LTE network that is in use today,” he concluded.

When asked what the connectivity industry can expect in 2020 regarding tariffs, Lancaster responded by saying that that is “a billion-dollar question” on everybody’s mind. “Currently most products coming from China include a tariff,” he provided.

Luckily for Wilson Electronics, who develops and assembles their products in Utah, they remain removed from the “costly impact” of Chinese produced products. In August, the company launched a new family of enterprise cellular amplifier, the WilsonPro Enterprise 1300/1300R and WilsonPro Enterprise 4300/4300R family that use a three outdoor-antenna-port configuration to receive cellular signal from multiple cell towers at the same time.