RCR Wireless NewsIntelligence on all things wireless.
YOU ARE AT:5GCommScope: 2020 will be 'hugely disruptive' for network architecture 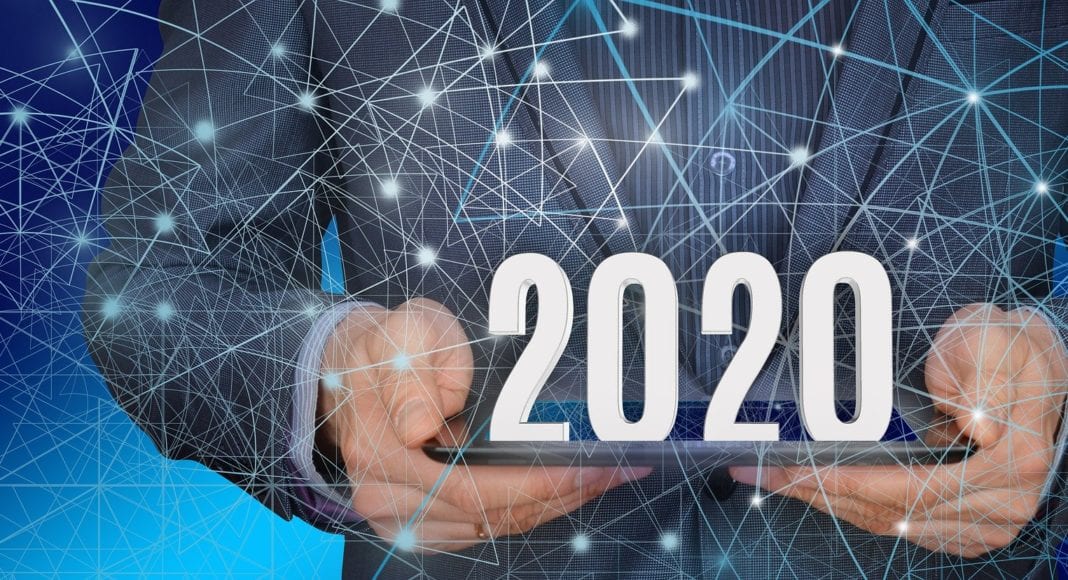 CommScope: 2020 will be ‘hugely disruptive’ for network architecture

In the wake of two major acquisitions, CommScope Chief Technology Officer Morgan Kurk talked with RCR Wireless News about what 2020 has in store for the company as it realigns its business into four segments, as well as what the communications industry as a whole can expect in the year to come — a year many expect to be particularly disruptive.

In April of this year, CommScope completed its $7.4 billion acquisition of Arris, which included Ruckus, a move that greatly expanded CommScope’s product portfolio. It combined Arris’ position as a major cable industry supplier of customer premise equipment, video and broadband infrastructure and cloud software with CommScope’s fiber and network infrastructure portfolio for wired and wireless networks. Arris also brought Ruckus Networks and ICX Switch, which serve the enterprise network space; Arris had recently acquired those companies from Broadcom.

In response to these acquisitions, CommScope will realign the company to reflect just how much its business has expanded.

“We effectively broke up all the parts that were inside the businesses and asked, ‘What things belong together?’” explained Kurk. “In our connectivity business, we have a bunch of things that go to enterprise-type customers and another portion that goes to really the access layer of the network, which is our networking product. We moved that portion business to the networking products.”

The company also split its mobility business between that which is sold traditionally inside – DAS and small cell products – and its traditional outside brand products.

“Ultimately,” said Kurk, “end consumers don’t care how they get their data, they just want to get their data. As long services are cost effective, meetings downlink, uplink and latency, they will be happy. That was the real reason for the alignment.”

While it is clear that 2020 will be a big year for CommScope as it navigates its new business segments, Kurk also believes this upcoming year will be critical for every major player in the space.

“The beginnings of decades are exciting for infrastructure providers, it seems,” he said.

According to him, the industry is experiencing a truly unique period of time in terms of network architecture.

“We’re in a hugely disruptive time in terms of networking. Networks really need to be more efficient, and they’re trying to answer that efficiency by converging between multiple disparate networks that we would traditionally have in the past ,and I think this is going to leave an opportunity to optimize and create value in ways that we can barely conceive today,” he elaborated.

Kurk expects Wi-Fi 6 and the Citizens Broadband Radio Service to be in the spotlight in 2020. Because of this, CommScope will upgrade “virtually all” of their products to the next generation of wireless connectivity next year.

On the CBRS front, Kurk stated, “We’re seeing not just [CBRS] action here in the United States, but also unlicensed and private networks in Europe.” He was sure to point out that this is the only the beginning of the CBRS journey, “not the meat of it.”

Of course, Kurk had some things to say about the state of 5G in the coming year, but for him, the focus was on putting more things on the network. “The internet of things,” he specified. “For example, where you get a tremendous amount of value is when your entire house is smart. When you no longer as speaking to the smart speaker, but your house anticipates what you need. When you walk into a room, a light goes on. Not because you asked in to go on, but because it recognized you were moving out of one room to another room.”

He added that in order to get that sort of experience, lots and lots of devices must be enabled, and until that happens, 5G and all of the improved connectivity it provides, won’t appear to provide that much actual value. “But once it’s all enabled and brought back to the cloud, and once real analytics are done, we can gain real value and I think we’re going to see the start of that,” he continued.

Another trend to be aware of is the relocation of data to the edge. While hype is continuing to build around the idea of reducing latency by storing and computing data on the edge of a network, as opposed to a more centralized location, Kurk feels that is simplifying the reality.

According to him, not everything needs to be stored at the edge. For example, consider making the movie It’s a Wonderful Life available for streaming. “It’s only viewed between Thanksgiving and New Years,” he reasoned, “and the rest of the year, you can store it in a data center in the middle of Montana and nobody would care.”

The real trend, then, is storing data in a more efficient way. “Data is moving to where it needs to be, at the time it needs to be there,” Kurk said.