RCR Wireless NewsIntelligence on all things wireless.
YOU ARE AT:5G5G: Which comes first, the chicken or the egg (Reader Forum) 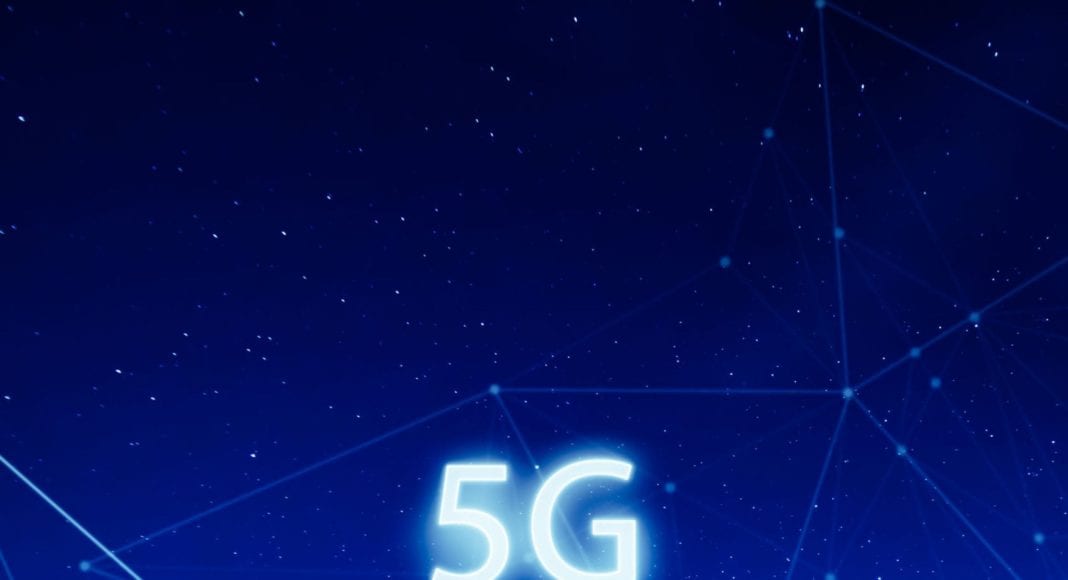 5G: Which comes first, the chicken or the egg (Reader Forum)

As the future of 5G networks slowly becomes a reality this year, with Verizon rollouts of commercial 5G networks in Chicago and Minneapolis, we will start to see hints of its true potential coming to fruition. But while studies predict 1 billion worldwide 5G users by 2023, what these hyped stats don’t convey is that we are still far off from actually feeling the widespread implementation of 5G.

Today’s existing infrastructure is not yet ready to host 5G networks – and while tech companies debate when we will get there, we’re also faced with the question of how. Will the transmitters that make these new networks possible be set up and ready to power devices that don’t yet exist? Or, will the demand for faster speeds and lower latency birth a generation of compatible devices ready-built for a network that is not yet ready for widespread use?

This dilemma brings us to the age-old question of which comes first, the chicken or the egg? Widespread implementation of 5G is not going to happen overnight, and industry leaders will need to slam the brakes on their fast track to the future of networks to make sure they’re ready to deploy at scale.

These new 5G super fast networks have been very slow to roll out – and that’s not likely to change anytime soon. The 5G services that consumers are currently using today are not fully enabled yet and only provide part of the capabilities that full 5G will provide. Based on the rate at which the telecommunications industry has worked on deploying these networks so far, it’s very unlikely that a killer app will justify the investments around 5G overnight in the foreseeable future.

The implementation of 5G also has major cost barriers associated. First, companies need to invest in a spectrum license, which can cost billions of dollars. That’s not even taking into consideration the equipment upgrades that are required to go from 4G to 5G networks. To put this into perspective, we’re talking additional millions or even billions of dollars worth of investments. For example, Italy’s 5G auction in 2018 was the most expensive to date, netting €6.55bn ($7.4bn), until more recently when Germany raised the same amount in its 5G auction in June 2019.

Think about it – no company is going to create something tomorrow that only works on 5G, and isn’t compatible on 4G networks. That wouldn’t make business sense. Rather, what we’ll see is slow widespread adoption of 5G as a byproduct of improving existing 4G services and beginning to do more clever things with that network (such as prioritizing different classes of traffic).

Why consumers won’t be in the driver’s seat

Most consumers don’t have 5G-ready devices – and they’re not likely to upgrade fast enough to justify a quicker roll out. They care about the difference between waiting a few seconds versus minutes to download content to their phones, but are unlikely privy to the technicalities between different network speeds. Moreover, consumers won’t want to help bear the cost of the 5G transition when businesses are still working every day to improve 4G speeds.

As a consumer, you’re more likely to patiently wait while telecom companies maximize and improve 4G network delivery in tandem with 5G service rollout. If the latter isn’t widely used yet, you’re not really missing out on much.

Today’s consumer won’t be the driver that enables or justifies the cost of sudden 5G implementation. However, it will be the underlying customer requirements and expectations that justify this slower rollout focused on improving 4G services, such as enabling the use of augmented and virtual reality mobile apps through improved latency, which over time will eventually lead to broader 5G implementation.

By focusing on improving the end-user experience, enterprises are doing their part to drive 5G adoption. These efforts are generating new revenue streams for mobile network operators, helping them to revolutionize existing processes, such as the fourth industrial revolution and the virtualization and digitalization of services. Over time, we expect that these complementary endeavors will lead to more widespread implementation.

It feels like we’ll all wake up and use 5G networks any day now based on the daily barrage of headlines, but as we’ve seen with existing roll out speeds, 5G will not be born overnight. Telecoms companies will continue to do what makes most business sense for them, and as part of that, will continue to focus on improving the consumer experience. True 5G rollout will, in fact, most likely come from a slow burn of improvements made to 4G.

In both cases, the underlying infrastructure that pure network players need for high speed content delivery requires unwavering levels of connectivity and security, as well as low latency. Colocation data centers are the ideal environment for the communities that will be created around 5G – and that already exists around 4G – as they allow network players to interconnect with their various partners and providers that matter most to them. Interconnection is key to ensuring high-speed delivery on 4G networks, and it will be the secret sauce that truly enables 5G network speeds.