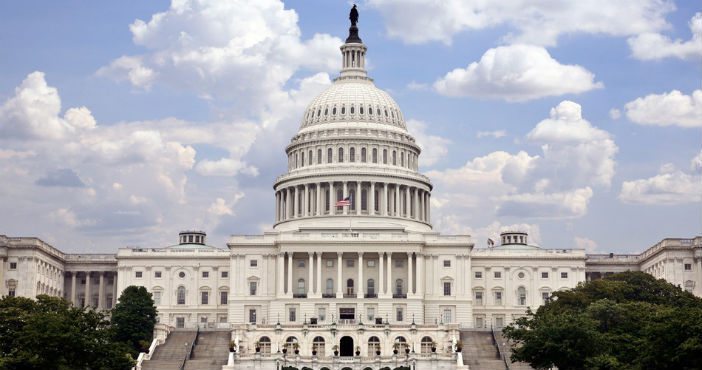 The U.S. House of Representatives voted overwhelmingly, and across party lines, in favor of a bill that attempts to crack down on unwanted and fraudulent robocalls.

The Pallone-Thune TRACED Act requires carriers to offer call authentication, as well as opt-in or opt-out robocall blocking, at no additional charge to consumers.

Different versions of the TRACED Act passed both the Senate and House earlier this year; the newly passed TRACED Act reconciles the two versions, according to a press statement from Representative Frank Pallone, Jr. (D-NJ).

Pallone’s office said that the legislation also gives the Federal Communications Commission “the ability to step up enforcement actions against unlawful robocalls with a longer statute of limitations and increased fines in certain cases” and “pushes the Department of Justice to bring more criminal prosecutions against criminal robocallers.”

“This is important legislation because unlawful robocalls are not only a nuisance, they are also undermining our entire phone system and consumers’ safety as a result.  Too often Americans simply will not pick up their phones, out of fear that a robocall is on the other end of the line,” Pallone said.

Representative Greg Walden (R-OR) told Fox Business on Wednesday  that he is “sure” that President Donald Trump will sign the bill.

“We’re going to do the best we can and work with both the Department of Justice and the Federal Communications Commission to make sure they are able to go after these bad actors, with real teeth in the law, and prosecute these cases,” Walden told Fox Business.

Robocaller scammers can be fined up to $10,000. Traced Act busts dirtbags. Proud to be a cosponsor. pic.twitter.com/qP2FCuQJKb

The National Consumer Law Center, a consumer advocacy group, released a statement praising the bill, but noted that it does not mandate call-blocking services be offered to all consumers.

“This bipartisan bill unquestionably moves the ball forward to protect consumers from unwanted robocalls, especially by requiring that all telephone systems in the U.S. implement a coordinated authentication methodology to improve the accuracy of the caller-ID displayed on our phones,” said National Consumer Law Center Senior Counsel Margot Saunders.“ After this bill is signed into law, attention will return to the Federal Communications Commission (FCC), which will have much to do to protect consumers from telemarketers, debt collectors, and others who are bombarding our phones with unwanted robocalls.”

NCLC’s Saunders went on to say that “representatives of robocallers, such as the U.S. Chamber of Commerce, banks and the debt collectors, are seeking interpretations from the courts and the FCC that would water down, or even nullify, the Telephone Consumer Protection Act, our main bulwark against these unwanted calls. If the FCC does not interpret the TCPA broadly, the federal law could be gutted. Consumer advocates appreciate the attention that members of Congress, especially Senators Markey and Thune, and Representatives Pallone, Walden, Latta, and Doyle, gave to bring some relief for consumers.”