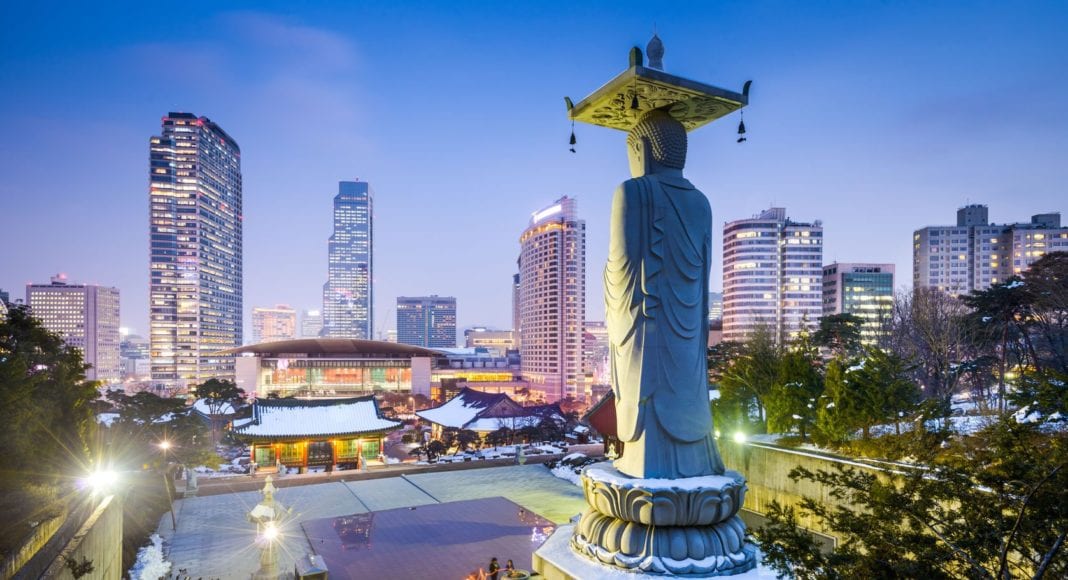 During a meeting with representatives of local operators SK Telecom, KT Corp. ad LG Uplus, officials from the country’s information and communication technology ministry said that the Korean government has made considerable efforts to expand the 5G ecosystem since becoming the first country in the world to launch 5G commercial service in April this year.

The minister said that local ICT firms should also focus on the creation of useful content for 5G subscribers in the country.

The government also reported that there were a total of 4 million subscribers in the 5G segment as of the end of November. Local telecom operators have already invested 8.2 trillion won ($7 billion) in 5G in 2019, up 50% compared to investments in 2018.

In related news, South Korea’s government announced plans to nearly double the allocation of 5G spectrum for mobile operators by the end of 2026, making an additional 2,640MHz of airwaves available.

The ICT government said it aims for Korea to lead the world in terms of spectrum availability, with a target of 5,320MHz.

The authorities did not provide specific details on the new bands to be awarded nor the specific timeframe for releasing the new spectrum. However,  industry sources expect each operator to be allocated another 300MHz in the 3.5GHz band.

KT aims to have its 5G commercial offering available in 85 major cities nationwide by the end of 2019, covering the country’s key transportation routes, including two major highways, six airports, and the ground section of high-speed railways.

Rival SK Telecom already have over 1.5 million subscribers in the 5G segment, representing a share of 44% in the local 5G market, the carrier’s CFO Poong-Young Yoon recently said on a conference call with investors. The telco expects to end this year with over 2 million 5G subscribers and targets 7 mlllion subscribers by the end of next year, the executive said.