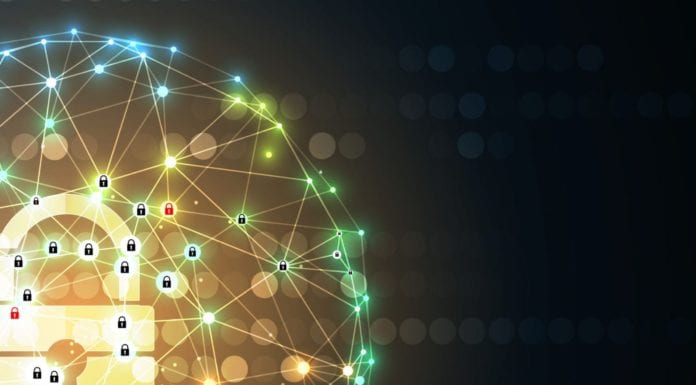 During 2020, 25% of all breaches will happen outside the network perimeter

WatchGuard has released its 2020 cybersecurity predictions, and according to the report, vulnerabilities in 5G/Wi-Fi handover and the increase of mobile device usage and remote employees will be cause for serious concern in the year to come.

The report reflects the reality that ransomware is now a billion-dollar industry. While the overall volume of ransomware attacks are down, targeted ransomware against vertical industries is on the rise.

Ransomware has so far left the cloud largely untouched, stated the report, but as businesses move both their servers and data to the cloud, it has become a “one-stop shop” for all of a company’s more important information. Because of this, WatchGuard anticipates that 2020 will see an increase in targeted ransomware that tries to infect consolidated cloud assets, such as file stores, S3 buckets and virtual environments.

Most mobile device users are unaware that in order to save network bandwidth in high-density areas like shopping centers and airports, mobile carriers communicate voice and data information of cellular-enabled devices to both cell towers and to Wi-Fi access points located throughout these public areas, WatchGuard said in the report. These devices have intelligence built into them to automatically switch between cellular and Wi-Fi. However, security research has revealed a number of flaws in this cellular to Wi-Fi handover process and WatchGuard claimed that it’s very likely that 2020 will witness “a large 5G to Wi-Fi security vulnerability […] that could allow attackers to access the voice and/or data of 5G mobile phones.”

The report also predicts that during 2020, 25% of all breaches will happen outside the network perimeter and involve telecommuters, mobile devices and off-premise assets. According to a recent survey by WatchGuard and CITE Research, 90% of mid-market businesses have employees working half their week outside the office. While remote work can increase productivity and improve work-live balance, it carries with it serious security risks.

The WatchGuard report states that if mobile employees work without any network perimeter security, they are missing out on an important part of a layered security defense. Further, mobile devices can often mask signs of phishing attacks and other security threats.

To protect against breaches involving off-network devices, WatchGuard suggests enterprises be as diligent implementing off-network protection for employees as they are perimeter protection.

“Any laptop or device that leaves the office needs a full suite of security services, including a local firewall, advanced malware protection, DNS filtering, disk encryption, and multi-factor authentication, among other protections,” the report states

The report predicts that in 2020, the cyber security skills gap will grow by 15% due to universities and cyber security trade organizations failing to produce qualified candidates fast enough to fill the demand for new cybersecurity employees.

2020, according to WatchGuard, will also bring increased adoption of multi-factor authentication (MFA) among midsized companies and the popularity of data and privacy rights acts, like those seen in the European Union and in California will spread across the U.S.