RCR Wireless NewsIntelligence on all things wireless.
YOU ARE AT:5GEir launches 5G in Ireland with help from Ericsson's 5G core 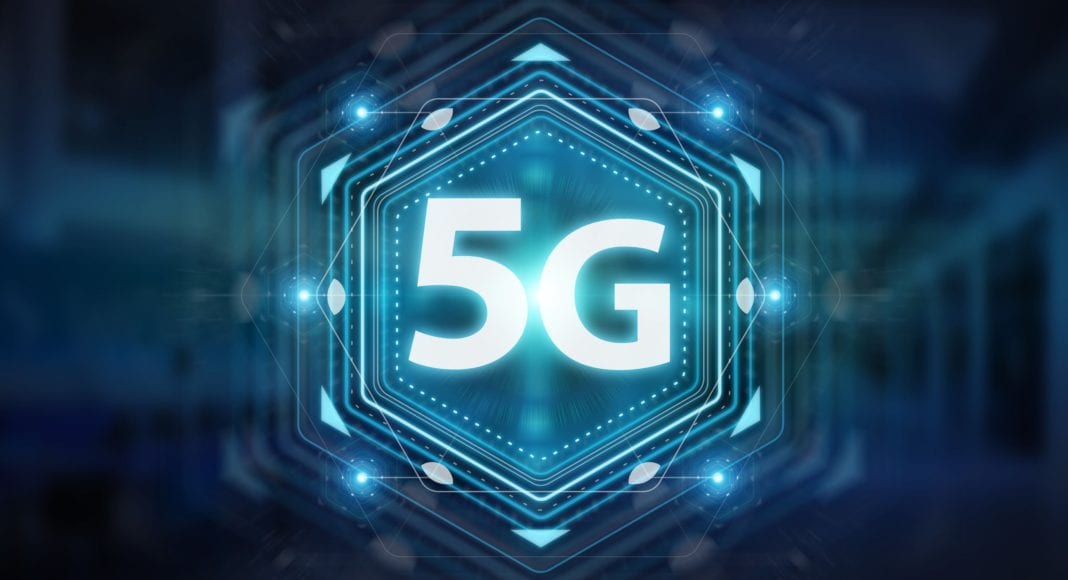 Using Ericsson’s 5G core, eir has launched its 5G network via 100 sites in Ireland. The network will serve 10 towns and cities around the country, with another 100 to follow in the coming weeks. Eir’s 5G services were achieved by upgrading its existing Evolved Packet Core (EPC) and User Data Management (UDM) networks to Ericsson solutions supporting 5G capabilities.

In a press release, John Griffin, head of Ericsson Ireland, claimed the collaboration enabled the delivery of a network capable of meeting eir’s customers, adding, “eir’s Core not only has the latest 5G capabilities, but also significantly improved capacity.”

Griffin also referenced Ericsson’s “strong” R&D presence in Ireland, stating that the company is currently investing roughly EUR 120 million per year in the Athlone Institute of Technology in Athlone, Ireland. “We’re very pleased with the bold steps Ireland is taking towards the 5G digital revolution and are fully committed to supporting our customers on their journey,” he said.

The locations now covered by eir’s network are in Dublin, Cork, Limerick, Galway, Waterford, Carlow, Castlebar, Dundalk, Drogheda and Kilkenny. Before the end of year, 100 additional sites in Athlone, Bray, Ennis, Letterkenny, Sligo, Tralee and Trim will be added.

The announcement of the launch follows closely behind the news that Ericsson was chosen by eir to consolidate its charging systems using Ericsson Charging as its single, comprehensive system.

And in August, Ericsson and Vodafone launched what they claim to be the first commercial 5G network in Ireland. Using Baseband 6630 and AIR 6488 products from the Ericsson Radio System portfolio, Vodafone initially launched 5G services in the cities of Cork, Limerick, Dublin, Galway and Waterford.