RCR Wireless NewsIntelligence on all things wireless.
YOU ARE AT:5GZTE’s revenues up in H1 as vendor secures 35 5G contracts 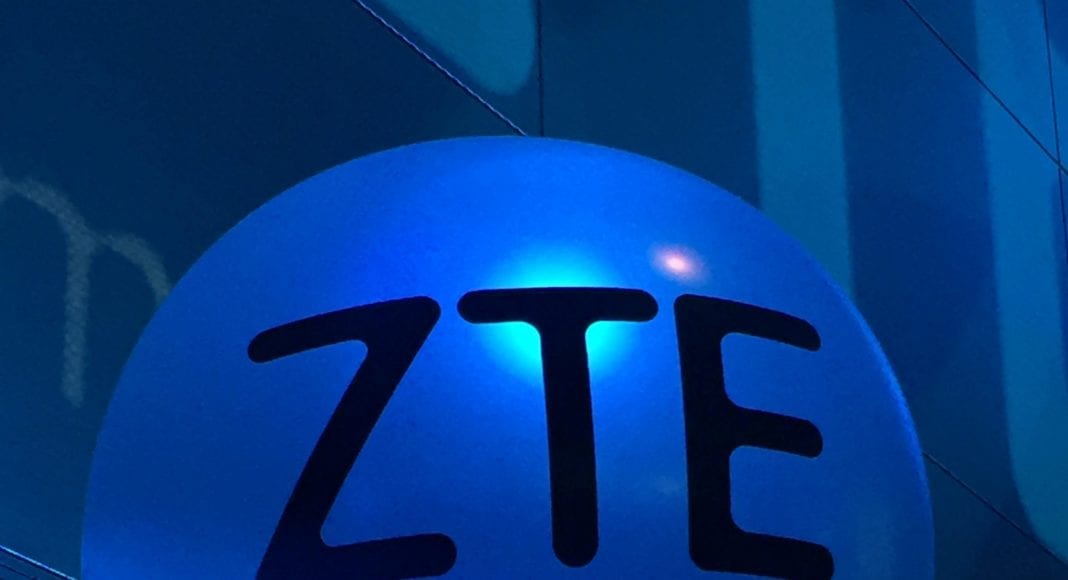 ZTE Corporation posted revenues of CNY 64.2 billion ($9.1 billion) in the first three quarters of the year, an increase of 9.3% compared to the year-ago period, the Chinese vendor said in a statement.

ZTE also highlighted its progress in the 5G field during the period. “ZTE has accelerated global 5G commercial deployments worldwide bolstered by its full range of leading 5G end-to-end products and solutions. The company has strengthened its presence in the operator market in China, laying a solid foundation for its operating performance while focusing on efficiency improvement, market development, and project progress in overseas markets to comprehensively strengthen healthy operation,” the vendor said.

By the end of September 2019, ZTE said it has participated in the large-scale deployments of China’s 5G networks, and carried out 5G cooperation with over 60 operators across the globe. ZTE has so far secured 35 commercial 5G contracts globally.

ZTE added it had completed over 30 commercial deployments and trials of 5G transport networks, with 20,000 units of its end-to-end products shipped.

The vendor continues to recover from the impact of economic sanctions imposed by the U.S government last year. In March 2018, the Department of Commerce’s Bureau of Industry and Security (BIS) imposed a seven-year export ban to ZTE, which forced the company to cease operations.

In June 2018, the Trump administration reached a deal with China to ease the penalties, allowing ZTE to resume business.

The company’s President of Global Sales, Xiao Ming, recently told RCR Wireless News that ZTE has been actively working with the three Chinese carriers in the development of 5G field trials across that country. “We expect to start seeing large 5G commercial networks in China at the beginning of next year,” Ming said.

He added that the three Chinese operators will end this year with approximately 100,000 5G base stations across the country, which according to the executive, is still a very small number taking into account the size of the Chinese market.

ZTE has already deployed tens of thousands of 5G base stations for Chinese carriers China Mobile, China Unicom and China Telecom. In the 4G segment, ZTE has a market share of nearly 35%, taking into account deployments with the three operators.