RCR Wireless NewsIntelligence on all things wireless.
YOU ARE AT:5GAltiostar: 'The status quo cannot deliver on the premise of 5G' 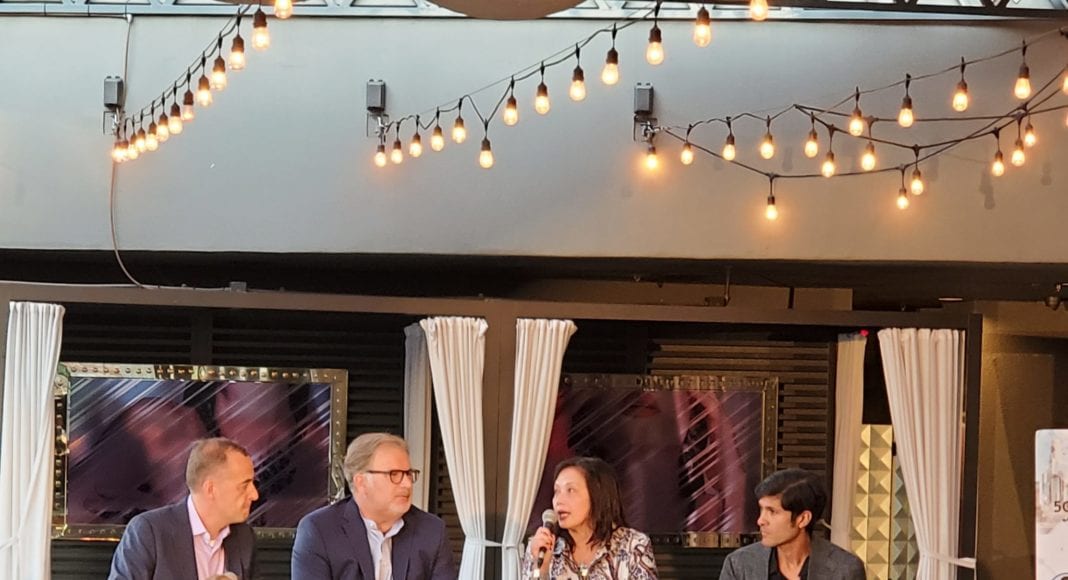 Altiostar: ‘The status quo cannot deliver on the premise of 5G’

LOS ANGELES–Today 5G is quite possibly the hottest topic in Los Angeles County, which would place it high in the running for hottest topic worldwide. But sometimes there’s a topic, sometimes, there’s a technology. Aw. I lost my train of thought here. But…aw, hell. I’ve done introduced 5G enough.

“We are again in the same situation as innovators. The status quo cannot deliver on the premise of 5G,” according to Altiostar EVP of Strategy and Product Management Thierry Maupile. It’s not just an architecture, he said, but “a necessity.”

Caroline Chan of Intel reflected on how LTE served in many ways to help over-the-top companies cash-in on services delivered over networks those same companies didn’t put any money into building. And that can’t happen again with 5G, meaning its up to service providers this time around. She noted that in China, webscale companies like Tencent and Alibaba are involved in 5G efforts. “That’s a scary thought. It’s something we have to think about.”

Maupile agreed that methods of enterprise adoption associated with previous generations of cellular have been successful and he warned of greenfield network operators like Rakuten entering the market and posing a legitimate challenge to established telcos.

“They are going to enter and they are going to disrupt the section. The likelihood that someone will enter your market is pretty high.” And that dynamic puts the impetus on telcos to “transition now” to open, cloud-native networks. He gave the example of Telefonica as a multinational telco that “decided not to wait.”

Telefonica and Rakuten are both investors in Altiostar.

Cisco’s Kishen Magnat, Vp/GM of service provider mobility and automation, pushed back on the disruption piece noting that access to spectrum is a major gating factor but said different domains, applications and venues will require “different types of access.”

As to how that relates back to edge computing and automation, “That then generates this intense need for intelligent software, programmability, building networks with automation from the ground up so you can take the costs out of the network while building the right network for the right application.”

Magnat continued: “We fundamentally believe that all the services are moving closer to the subscriber. with that architecture shift then the general purpose compute…that’s going to be more readily available then those applications will come onboard which will create new revenue sterams which will create an increase in compute at the edge.”