RCR Wireless NewsIntelligence on all things wireless.
YOU ARE AT:Sample Page
Home Analyst Angle Kagan: Getting to know Huawei a little better 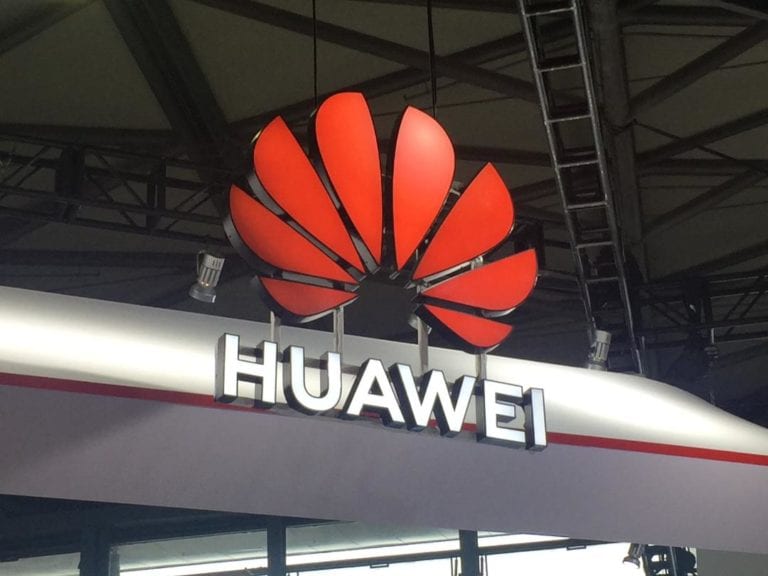 Last week I flew to Washington D.C. to meet with Huawei. They held a small gathering of key wireless and industry analysts, social media influencers and media. I think the purpose was to help the USA to get to know Huawei better. I also think this was a good first step. However, this must also be continued in order to be effective. Let me explain some of what I learned and what I think needs to happen next.

I had in-depth conversations with several, key, high-level Huawei executives and, to tell you the truth, I am starting to warm up to them. They seem like a group of very nice people who are determined and focused and are always traveling around the world. So far, I like what I see.

While Huawei may be a strong, growth company, the problem is no one knows much about them. Over time, being so quiet has proven to be a mistake they have made over the last few decades. A mistake they are now trying to remedy through event’s like this.

While this is the right direction, fixing this problem will take time. Getting to know each other so we can trust each other takes time.

If they did this from the beginning, life would be so much easier today for them. However, being quiet is never good. That leaves the outside world to only depend on what it knows and listen to others.

What they should have done over the last few decades, is be open and let us get to know them better over time. They didn’t and that was one big mistake. Now, correcting that problem will take time and effort.

The real problem Huawei has in USA

I believe another real problem Huawei has in the United States is something neither side can put into words. It comes from the perception that they or the Chinese government can spy on US wireless users.

However, the more I watch this story unfold, the more I get the sense it is less of a threat and more a simple difference in the way two countries see the world around them and react to it.

In China, the government is very involved with monitoring and controlling the population. They may not see this as anything more than population control. They reward certain behaviors and not others. This is not wrong, just very different from what we are used to.

In the United States, we see this as intrusive and unacceptable. And that is the rub. That is what I am starting to believe is the real problem.

Now, I don’t know what’s in the hearts and minds of the Chinese government or for that matter the US government. All I can do it comment on what I see and think. However, I am starting to see this intrusiveness as simply a different way of looking at the world.

Different counties operate differently. Some use technology to track citizens more closely today than others. But that may change as well, as we move forward. Perhaps China is earlier in this change wave than the USA. Perhaps, in America we will eventually head down the same path.

Perhaps Huawei and China vs. the United States is more like California vs. the rest of the country. That perspective would explain quite a bit. That would help clarify the differences.

To that you may say, it’s one thing for Mom and Dad to know every move I make, but it’s not OK for anyone else. Granted. That’s a rub between China and the USA.

The executives I met with are also confused as to why they are running into such roadblocks in the United States and not with other countries around the world. Could this independence streak we have in our blood be the reason? Perhaps.

Wanting to do business in the United States, Huawei has offered different solutions to the problem, yet to date they have not been accepted by the US government.

Qualcomm, Huawei, Ericsson and others in 5G wireless

As we continue to upgrade wireless networks for 5G and the next generation in the USA and around the world, there are a few, key company’s networks and users depend on. Companies like Qualcomm, Huawei, Ericsson and others.

However, in this space only Qualcomm and Huawei are the top players in all sides of the 5G transformation. The next decade will be very important to every country, every user and every competitor.

What’s also interesting is both Qualcomm and Huawei are both competitors and work together. We have seen this with other companies like Google and Apple and many others. They are customers of each other and they are also competitors to each other.

The term is called, co-opetition.

So, if this is simply a matter of privacy and security, two important pieces of the puzzle, perhaps there is a way to bridge the gap and let Huawei compete with others in the 5G evolution in the United States. Perhaps it is just a difference in the way these two countries view this issue.

USA vs. Huawei: Trust, but verify

I think getting to know each other is a good strategy for Huawei. Something that should have been happening all along. Not doing so over the last decade or two has led to the quagmire they are currently stuck in today.

Perhaps as we get to know each other better, we can learn to trust. I remember President Ronald Reagan once said, trust, but verify. We can do the same thing here. There is still quite a bit of road to cover and quite a bit to determine, but I think this may be a good starting point.