RCR Wireless NewsIntelligence on all things wireless.
YOU ARE AT:5GAmerica Movil not in a hurry to launch 5G in Latin America:... 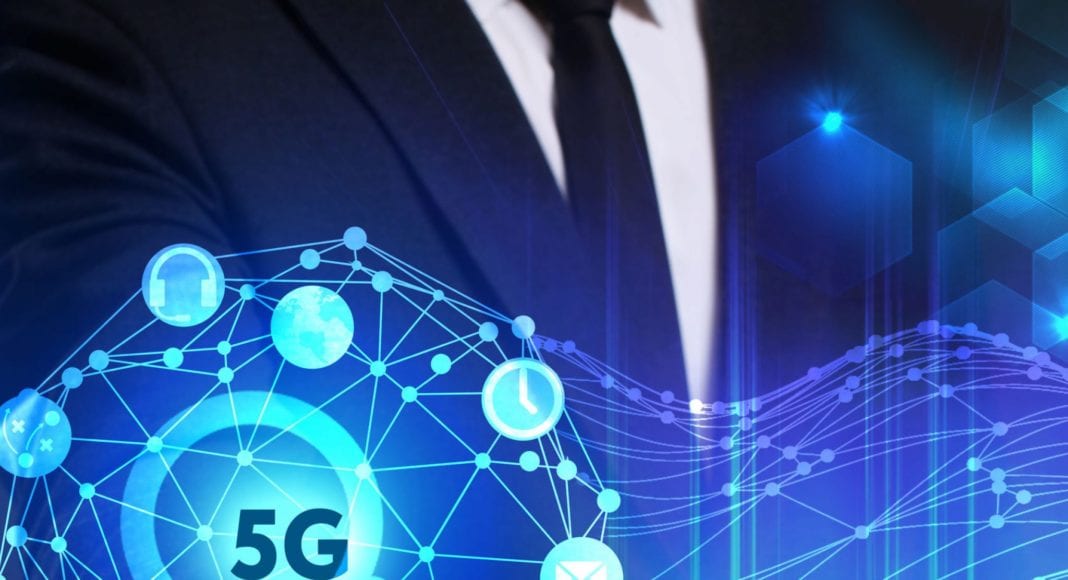 America Movil not in a hurry to launch 5G in Latin America: CEO

Mexican telecom group America Movil, the telecoms giant controlled by the family of billionaire Carlos Slim, is not expecting to increase capex in Latin America in the next two years because of 5G technology, the company’s CEO Daniel Hajj told a conference call with investors.

Hajj said that current investment levels in Latin America are in line with the needs of the domestic markets, and the focus now is on expanding fiber, on 4.5G technology, and on network virtualization.

“We are not in a hurry to get 5G in Latin America. What we’re doing right now is to virtualize the network and add much more fiber to the node and some things that we’re going to use in 5G when we decide to launch 5G,” the executive said.

America Movil, which operates in Mexico and in most of the countries in Latin America, will initially launch 5G technology in Austria, where it controls local operators Telekom Austria, Hajj said.

The executive added that Austria’s 5G launch will take place in February 2020. In the other markets, he said that America Movil is “testing  and improving the network and make the network ready to decide when we want to launch 5G”.

America Movil invested 100bn pesos (US$5.2bn) in the third quarter of the year, an increase from nearly 92bn pesos the year before and from 66.3bn pesos in the second quarter.

During the earnings call, Hajj also confirmed that América Móvil has interest in Brazilian telecom operator Oi and that is open for discussions for a potential transaction.

“There’s a lot of rumors that Oi is for sale. Some of them are that some assets are going to be for sale, others that they are going to sell it totally or they’re going to mix it. Of course we are interested in doing something with Oi in Brazil and we are open to discuss anything that will be.”

Earlier this month, America Móvil denied that the company was part of a negotiation agreement with Brazilian telcos Telefonica and TIM to jointly acquire Brazilian Oi’s assets. According to the Spanish newspaper Expansion, the idea of the three telcos was to acquire Oil and then split its assets.

In September, Chinese vendor Huawei said it was not interested in acquiring Oi or any other Brazilian carrier following a report published by Brazilian newspaper O Globo which had reported that Huawei was joining forces with China Mobile to potentially enter a dispute to buy Oi.

Oi is struggling to recover since it filed for bankruptcy protection in June 2016. In August this year, local press reports said that the Brazilian government was considering to intervene the troubled telco.