RCR Wireless NewsIntelligence on all things wireless.
YOU ARE AT:5GQualcomm integrates 5G and Wi-Fi 6 in new reference design for FWA... 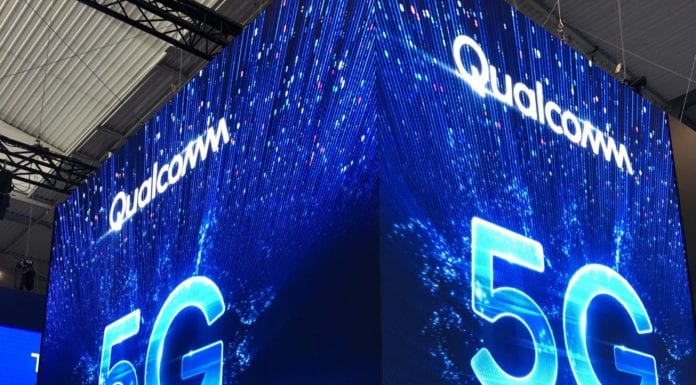 Between the official certification of the latest Wi-Fi standards and the global rollout of 5G, many find themselves wondering just what to expect from the two technologies, especially when considered together. It’s becoming increasingly clear that 5G will create a new set of use cases around the world, many of which may require a combination of resources to achieve a truly enhanced and reliable network. This will inevitably result in denser networks, making  the convergence of Wi-Fi and 5G more critical.

For its part, the Networking Pro 1200 platform is a Wi-Fi Certified 6 wireless networking offering that supports up to 12 spatial streams of Wi-Fi 6 connectivity, multi-user scheduling algorithms, and advanced implementation of Wi-Fi 6 features like MU-MIMO and OFDMA in uplink and downlink across all spatial streams.

The Networking Pro 1200 platform was initially announced at Qualcomm’s Wi-Fi 6 day in August, where, before revealing the new product, Nick Kucharewski, VP and GM, Networking Infrastructure at Qualcomm, explained that as the definition of connectivity evolves, new metrics for how we think about Wi-Fi networks must be considered.

“The vision of fully-wireless home internet is being realized through 5G technology. With the high capacity expected by broadband subscribers and ample spectrum for carrier deployments, the era of wireless home internet has begun,” said Kucharewski said in a press release. “This new home gateway reference design can help ISPs and broadband carriers deliver triple-play home internet to customers, including fiber-like high-speed data, television and phone services, all with support for hundreds of devices, in a high-performance single-box solution powered by the latest connectivity offerings from Qualcomm Technologies.”

Qualcomm’s Senior Director of Product Management Gautam Sheoran added, “This reference design is yet another example of 5G’s potential to transform industries beyond the smartphone, just like we’re seeing in transportation, AR and VR, industrial manufacturing and more.”