RCR Wireless NewsIntelligence on all things wireless.
YOU ARE AT:5GSRG puts 5G's energy efficiency to the test 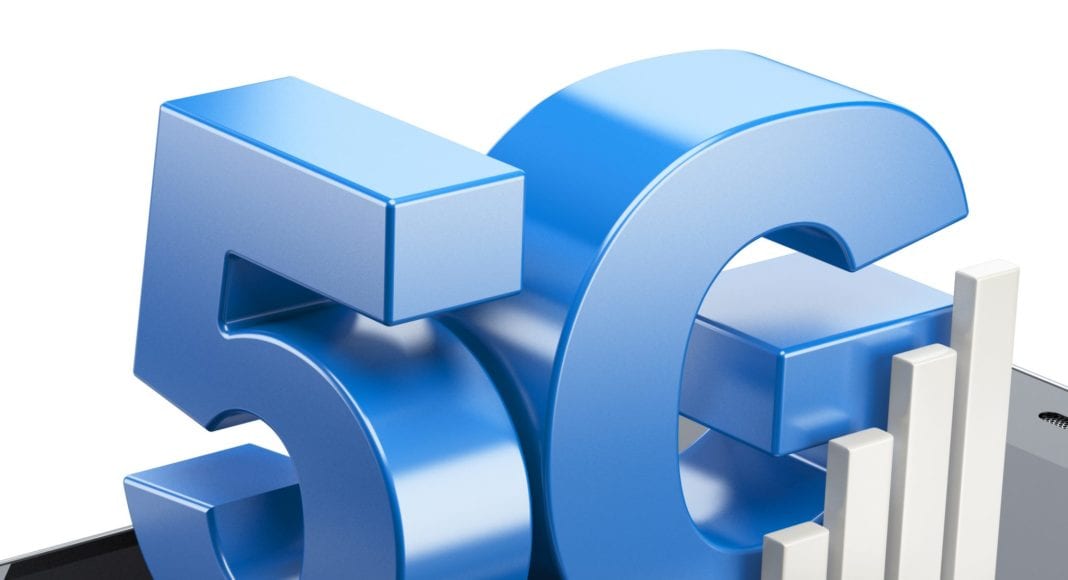 Is 5G a “battery vampire,” as some have claimed, or is it actually more power efficient than LTE?

It’s a bit of a mixed bag, according to Signals Research Group. The testing company recently took to the streets of Minneapolis, Minnesota with a 5G-equipped Samsung Galaxy S10 smartphone to test the device’s battery performance on Verizon’s 5G millimeter wave and LTE network.

SRG said that it measured real-time battery current while transmitting various bit rates: the maximum possible, 30 Mbps and 5 Mbps. It tested two component-carrier aggregation and 3CCA as well as two different conditions for 5G New Radio, and varied the daily data usage (1 GB to 2 GB), the mix of traffix sent over LTE versus 5G NR, the display brightness and the amount of time that the phone’s display was turned on.

SRG found that 5G generates higher current drain than LTE — but that when transmitting the maximum possible bit rate, it can actually be “meaningfully more energy efficient than LTE,” SRG found: as much as twice as energy efficient. But with low bit-rate transfers in applications such as web browsing or video chat, SRG found, LTE has better energy efficiency.

But 5G NR probably isn’t going to end up being the biggest culprit in battery drainage on 5G devices, SRG added. Other phone usage aspects, like Voice over LTE and screen backlight, can have a much bigger influence on battery life than 5G NR, the company concluded. It said that while it is “theoretically possible” to deplete the S10’s hefty battery over the course of a work day, “it takes some extreme conditions and aggressive user behavior for it to occur.”

“In most scenarios, the smartphone had remaining energy beyond the normal workday,” SRG said. “And to the extent [that] the estimated battery life fell short of expectations, it was due to factors outside of data connectivity and the use of the 5G NR (or LTE) network.”

It’s worth noting that for some flagship 5G devices, the official 5G battery specs indicate that users should expect a shorter battery life than the 4G version of the same device. Samsung’s Galaxy Note 10+ 5G, for example, indicates in its specs that there is a fairly drastic reduction in battery life between the 4G and 5G versions: 27.51 hours of estimated usage time for the 5G device and 40.86 hours for the 4G version. The standby times, meanwhile are much closer: 15.4 days for the Note 10+ and 14.25 days for the Note 10+ 5G. Both devices have a 4,300 mAh battery. But in the Galaxy S10 5G, Samsung up-sized the battery to 4,000 mAh, compared to a 3,400 mAh battery in the Galaxy S10 model which doesn’t support 5G.

SRG used test equipment from Accuver and Spirent Communications for its testing and analysis.