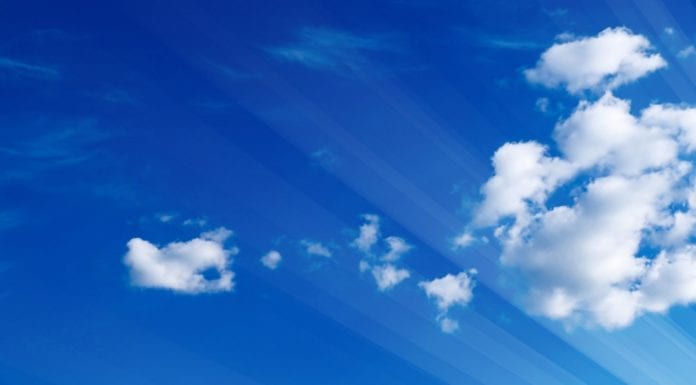 AT&T and Dell Technologies are combining their respective expertise in open source software to develop solutions to enable the ongoing transition to a cloud-native, automated 5G network. The companies specifically called out NFV< SDN and multi-access edge computing as priorities of the partnership.

AT&T has been steadily virtualizing its network functions and was instrumental in the development of the Open Network Automation Platform, open source software hosted by the Linux Foundation resulting from a mash-up of AT&T’s ECOMP and the OPEN-O automation and orchestration platforms. Dell developed then made open source through Linux Foundation its EdgeX Foundry, an interoperability platform for internet of things devices at the network edge.

The operator’s focus on leveraging cloud computing has been a focal point lately. Last month, AT&T announced deals with both IBM and Microsoft. With IBM, AT&T Business Solutions will put internal applications into the IBM cloud and AT&T will be IBM’s primary SDN provider. With Microsoft, AT&T is “migrating most non-network workloads to the public cloud by 2024,” the company said, describing the goal as “becoming a ‘public cloud first’ company.”

Back to the Dell partnership, the companies highlighted four primary thrusts:

Dell Technologies is broadly engaged with telco customers around 5G strategy given the IT-centric, cloud-native design of next-generation cellular networks.

During the Dell Technologies World event this year, Orange and Dell agreed to “test and develop 5G use cases and business models” focused on “multi-access edge computing and supporting technologies for software-defined mobility with distributed, multi-cloud and edge architectures,” according to a statement.”

In an interview, Jean Paul Nussbaumer of Dell Technologies characterized the cloud not as a place but as “a way to consume IT infrastructure. Generally speaking, Dell Technologies has been helping its customers and service providers to deploy IT clouds for various usage. Gradually we’ve been evolving that to deploying telco clouds similarly, leveraging infrastructure and a layer of virtualization. This partnership is about making sure we can actually leverage our expertise in building clouds towards the edge and the far-edge to create, or enable, the right use cases.”