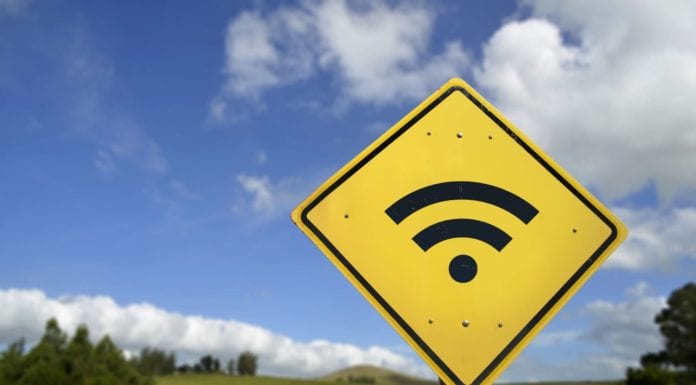 For enterprise users, Wi-Fi 6 is primarily a solution for client density, rather than network performance, says Mist Systems

The widespread arrival of Wi–Fi 6, or 802.11ax, is just around the corner. Expected in Q3, the “Wi-Fi Alliance’s upcoming certification program is requiring vendors to ensure that Wi–Fi 6-labeled devices support the agreed upon standards, requiring some to undergo certification programs. According to Christian Gilby, director of product marketing at Mist Systems, a Juniper company, some vendors are rushing to push Wi-Fi 6 products out, and are ending up with chipsets that will not be Wi-Fi certifiable in the future.

He explained that it is typical for vendors to come out with a product some time before the technology standards have been finalized because some vendor customers are eager to get infrastructure up and running.

However, Gilby also cautions vendors that there is significant risk associated with new technology. “We do see some of our customers deploying our Wi-Fi 6 products,” he added, “but it’s in very small numbers and mostly limited to the higher education space. Most of our customers are sticking with [802.11ac] for right now.”

Early on in Wi-Fi 6’s development, products are going to be expensive, and as clients begin to implement the new standards, vendors will start to come out with larger portfolios and more extensive offerings. “And so you really have to think about when is the right time to get on board,” Gilby concluded. “And don’t forget,” he added, “Firmware is more brittle early on. It takes time for that software to mature.”

While there might be risk involved with jumping the gun on WI-Fi 6 implementation, it certainly promises some enticing new features for enterprise users.

“The most exciting feature might be OFDMA,” he said. “OFDMA gives you more accurate and granular scheduling of transmissions to and from clients than OFDM.”

Because OFDMA allows for the division of a wireless channel into a large number of sub-channels, with each one carrying data intended for a different device, it is an ideal feature for IoT and factory automation applications where low-bandwidth traffic often have to wait its turn.

Another Wi-Fi 6 capability that will improve performance on enterprise networks is “spatial frequency re-use.” On 802.11ac, access points near each other that are transmitting on the same channel listen and wait for a clear signal before replying. “Basically,” Gilby explained, “Wi-Fi is too nice. Access points wait for other signals to finish before sending theirs.”

On Wi-Fi 6, however, wireless access points near each other can be configured to have different Basic Service Set (BSS) colors. “It colors your Wi-Fi and will only listen to clients that match your color,” he said.

“Target wake time” (TWT), which tells the device when to put its Wi-Fi radio to sleep and exactly when to wake it up to receive the next transmission, will also prove useful for enterprises running low-power IoT because it conserves power, resulting in longer battery life.

Gilby explained that Wi-Fi 6’s other impressive features, like 1024 quadrature amplitude modulation mode (1024-QAM) and MU-MIMO will find purpose in enterprise settings, but to a lesser degree than OFDMA, BSS and TWT.

For enterprise users, Wi-Fi 6’s true advantage will be the way it handles client density, rather than overall network performance. “That’s where you’re going to see the most benefit,” Gilby said. “Also, if you have plans to roll out more IoT, Wi-Fi 6 is important to be thinking about.”

A number of successful commercial and industrial trials have already demonstrated that Wi-Fi 6 does wonders in challenging, densely connected environments like sporting events, highly-trafficked airports and large industrial parks.

Gilby and the rest of the team at Mist Systems are thinking one step further than Wi-Fi 6 implementation. “Wi-Fi 6 is getting more complicated. We are focused on leveraging AI to automate a lot of the processes that will go into getting the most out of WI-Fi 6,” he revealed. “For example, users are going to have questions about establishing BSS colors. That is an area we are looking to automate with AI, machine learning and data science.”