RCR Wireless NewsIntelligence on all things wireless.
YOU ARE AT:5GEuropean Commission updates on 5G Action Plan 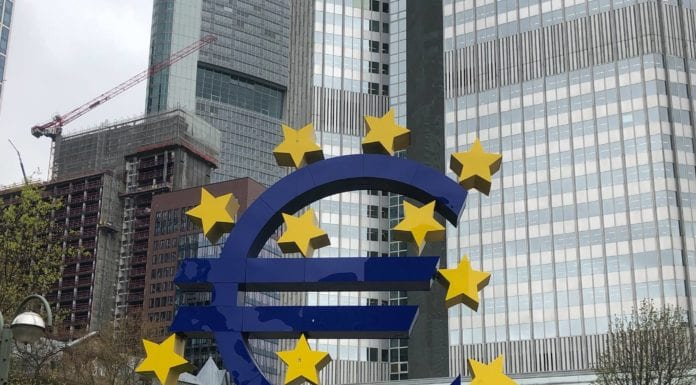 “5G is progressing well in Europe,” according to EC report

In a report detailing 5G progress among European Union member states covering the period up to June 2019, IDATE DigiWorld researchers, working at the direction of the European Commission, tallied seven commercial launches and said “5G is progressing well in Europe.”

In the European 5G Observatory’s quarterly report, authors Frédéric Pujol, Carole Manero and Tarek Jaffal benchmarked how European countries are progressing against the European Commission’s 5G Action Plan, which was adopted in 2016. The plan calls for early network launches by the end of 2018 and “fully commercial” services by the end of 2020 followed by comprehensive coverage in 2025.

According to the report, “During the first half of 2019, many European mobile operators were preparing the commercial phase as the first 5G smartphones became available in the second quarter. Commercial services are available in a number of cities in Europe. Deployments are ongoing with tens of base stations to be lighted in many European cities.”

Here’s a quick list of the commercial 5G network launches:

In an examination of 5G trial activities with vertical focus, 32 trials served media and entertainment, 25 trials were for transport and 18 for automotive use cases. Smart cities, e-health and Industry 4.0 were in the second tier of trial interest. By region, Spain, France, Germany and Italy accounted for 40% of all trials.

Linking trial activity around transport and automotive, the report authors wrote that, “Connected and automated mobility is considered as a flagship use case for 5G deployment along European transport paths, in view of creating complete ecosystems around vehicles, beyond the safety services targeted” by EC plans.

To that end, EU member states have collaborated to establish a number of “digital cross-border corridors,” including routes between France, Denmark and Luxembourg; between Portugal and Spain; and between Norway, Sweden, Finland and Denmark, for instance.

Facebook
Twitter
Linkedin
Previous articleSprint adds a new 5G device to its line up
Next articleChina urges India not to block Huawei from 5G deployments: Report