RCR Wireless NewsIntelligence on all things wireless.
YOU ARE AT:Network InfrastructureLTEAfter successful trial, ROKiT to expand Wi-Fi installation across India 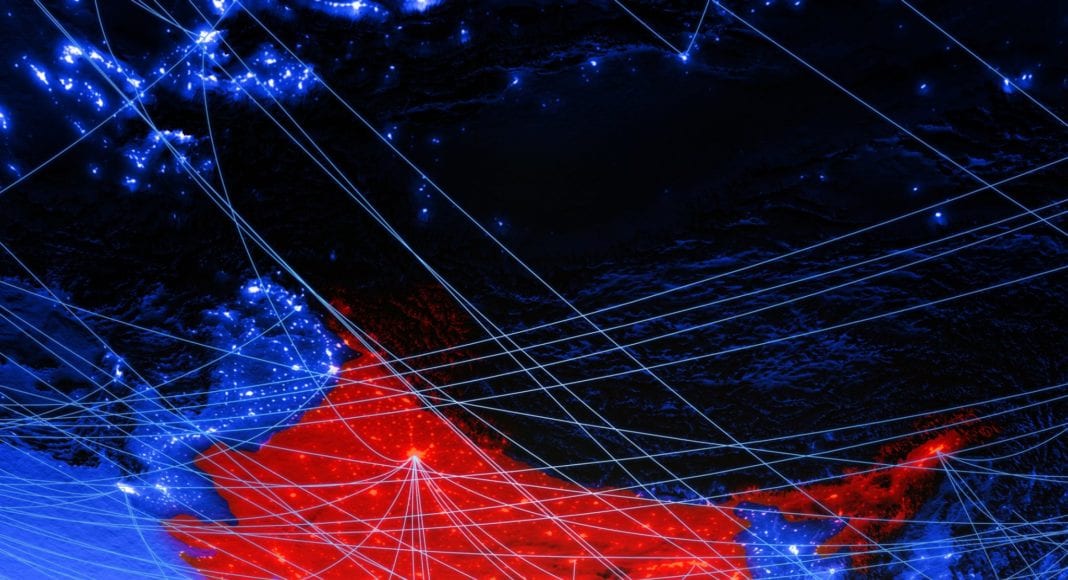 After successful trial, ROKiT to expand Wi-Fi installation across India

ROKiT, a self-labeled humanity first telecom company, has completed its first test of the company’s wide-area Wi-Fi XL system in New Dehli. The test, which the company said was successful, is part of its multi-billion dollar investment into installing Wi-Fi across India, Asia and Africa.

“Testing our systems has been very successful,” Mr. Jonathan Kendrick, co-founder and chairman, ROKiT commented, “we are now on track to deliver against our goal of providing an affordable and life changing service to millions of people in India.”

ROKiT will now begin deployment across 27 Indian cities in its joint venture with Indian company, VeeconRok, whose technology will enable wide-area connectivity of more than 500 million potential WiFi users. ROKiT is also working with the Indian government-owned telecommunications entities, BSNL and MTML.

“We believe public and private partnerships affect serious positive change,” said Mr. Gaurav Kumar Srivastava, chairman, VeeconRok Corporation Pvt. Ltd. “The combination of our new cutting-edge technology and our partnership with the government will enable to us to have huge reach and is certain to be a game changer in the business of running a city.”

The wide-area system is proprietary technology will provide seamless connectivity for people who are walking, driving or taking public transportation across villages, towns and cities, and the service will offer superior upload and download speeds at a third of the cost of traditional cellular.

The company’s goal for the venture is to make a positive change to the lives of hundreds of millions of people who currently have been unable to obtain access to high speed internet at affordable rates.

ROKiT is expanding the ROKiT Cities Wi-Fi service across 10 countries in Africa and 11 cities in Asia, and the company has also installed a fully operational system in its R&D center in Wales, UK.