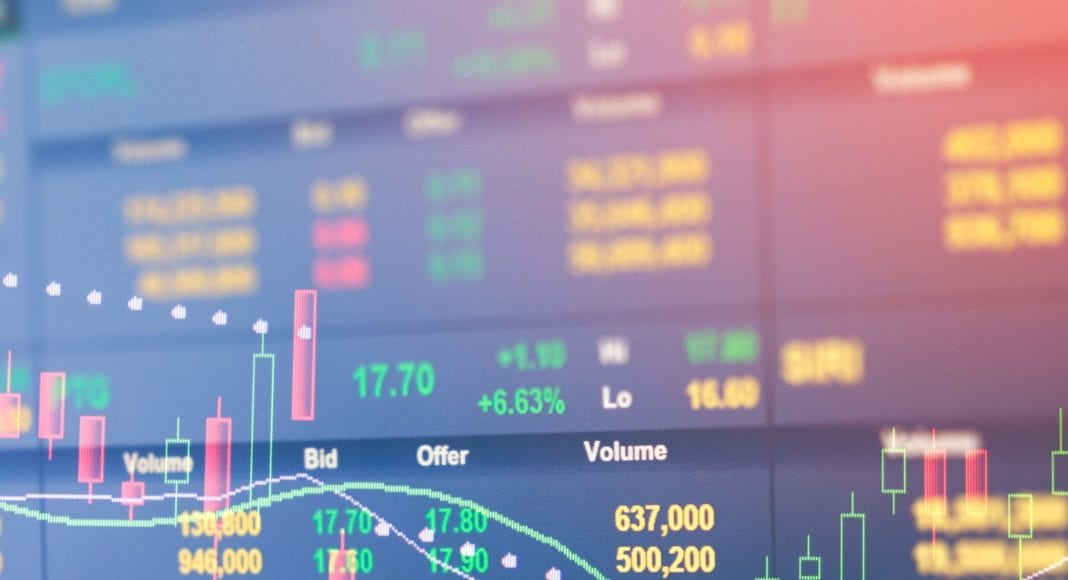 As second quarter results were revealed, network infrastructure vendors Ericsson and Nokia both reported a growth in revenue, driven by increased sales in North American and interest in 5G technology.

Ericsson’s sales adjusted for comparable units and currency increased by 7%, while reported sales grew by 10%.

Nokia’s Q2 success came somewhat as a surprise, causing the company to reevaluate previous 2019 predictions, which initially expected a flat market, mostly due to the continued decline of smart phone sales. Now, the company expects slight market growth in 2019.

Chinese vendor Huawei recorded revenues of CNY 401.3 billion ($ 58.3 billion) in the first half of the year, climbing 23.3% compared to the same period the previous year, the company said in its earnings statement.

Huawei’s net profit margin for the first six months of the year was 8.7%

In the company’s carrier business, H1 sales amounted to CNY 146.5 billion, with growth in production and shipment of equipment for wireless networks, optical transmission, data communications, IT and related products. Huawei said it has already secured 50 commercial 5G contracts and has shipped more than 150,000 base stations globally.

The anticipation for 5G promises to introduce a whole new market for network and device upgrades, providing the perfect opportunity for telecom infrastructure vendors to experience significant growth.

All three companies are looking to make gains in the 5G space as rollouts and intrigue continue to mount.  To date, Nokia CEO Rajeev Suri has cited 45 commercial 5G deals, while Ericsson has publicly announced 23 5G contracts. Ericsson holds contracts with T-Mobile, Verizon, SK telecom, and Vodafone UK just to name a few. Huawei currently has 50 5G contracts, 60% of which are with operators in Europe. Europe has been resisting influence from the U.S. to ban Huawei products, making the European market a crucial one for the Chinese telecom company.

“Competitive intensity could increase in some accounts as some competitors seek to take share in the early phases of 5G,” Nokia stated.  “Some customers are reassessing their vendors in light of security concerns, creating near-term pressure to invest in order to secure long-term benefits,” Nokia added.

Similarly, Ericsson said last week that the company expected a battle for new contracts to hit profit margins in the second half of the year.