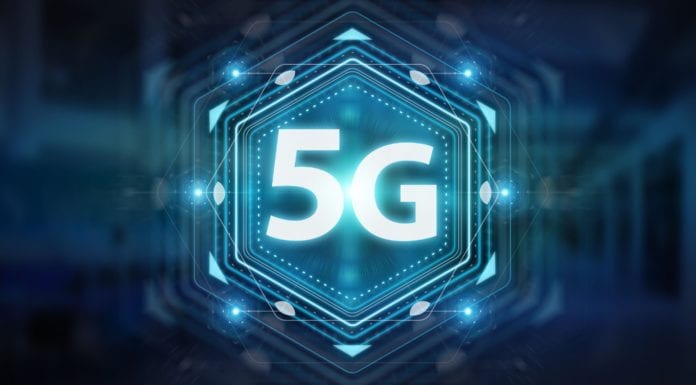 Russian state-run company Rostec has started to develop telecom equipment for 5G mobile communications, the company said in a release.

Rostec said that the 5G gear developed by the firm will comply with international 3GPP standards and will be compatible with the devices manufactured by other vendors.

The Russian company also highlighted that it currently provides 4G LTE solutions in the domestic market. The state-owned corporation also develops and manufactures equipment for mobile operators and plans to provide technical support at all stages of the life cycle.

“Along with distributed registry technologies, big data, the internet of things, fifth-generation communications will be one of the basic technologies of the digital economy. These are the technologies of the future. We are making developments in the field of 5G and are interested in partnerships with foreign manufacturers, such as from India and China. We are striving to create conditions for beneficial development and production of advanced products in Russia,” said Victor Kladov, Rostec’s director for international cooperation and regional policy.

Rostec is a Russian state corporation established in 2007 with the purpose of facilitating the development, manufacture and export of high-tech industrial products for both civil and military purposes. It incorporates over 700 entities that currently form 11 holdings operating in the military-industrial complex and 4 holdings active in civilian industries, as well as over 80 directly supervised organizations.

In November last year, Russian press reported that local operators Rostelecom and MegaFon were in talks with Rostec to create a 5G consortium, which will aim to use domestic equipment and infrastructure to reduce the cost of network deployment in the country.

According to a study by the GSMA, 5G networks will provide coverage to more than 80% of Russia’s population by 2025.

.Russian mobile operators are set to launch commercial 5G networks in 2020 and this technology is expected to grow to account for almost one in five of the country’s mobile connections (48 million) by 2025.

According to the study, the first 5G-based use cases in Russia are expected to focus on enhanced mobile broadband (eMBB).  However, 5G-based IoT and enterprise solutions will follow soon after, GSMA said.