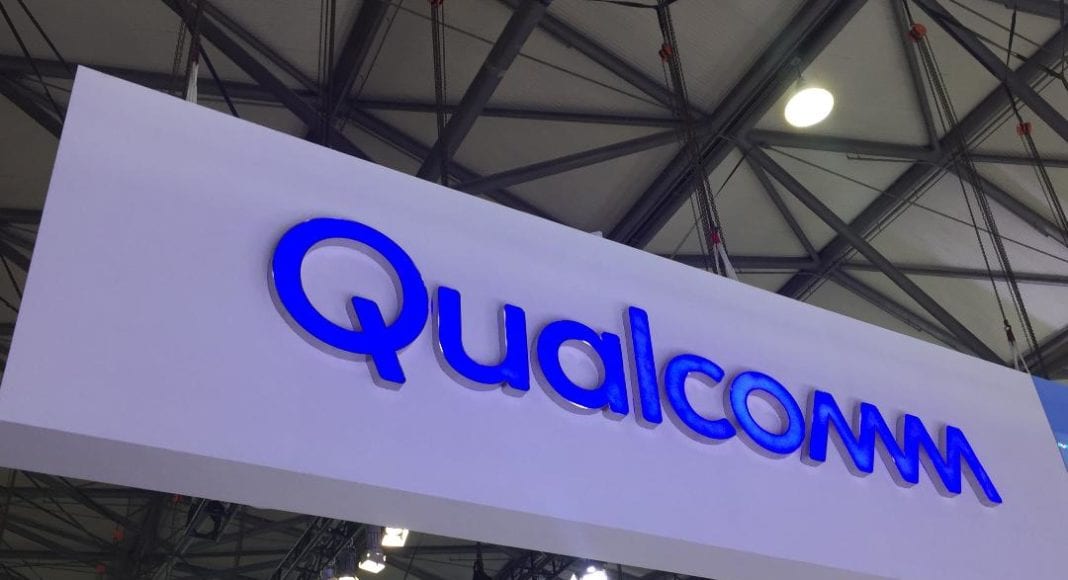 The European Commission this week fined U.S. chipset giant Qualcomm $271 million, alleging it forced competitor Icera out of the 3G baseband market by selling products below cost. Icera, based in the U.K., was acquired by Nvidia in 2011 and shutdown in 2015.

European Commissioner for Competition Margrethe Vestager said in a statement that Qualcomm used “predatory prices to protect its dominance.” She said relevant rules don’t prohibit low prices but “dominant companies have a special responsibility not to impair competition…They can sell at low prices but cannot sell below cost with the intention of eliminating a competitor. This is not competition on the merits.”

Following the EC’s decision, Qualcomm said it would appeal the fine, which covers three chipsets sold to Huawei and ZTE between 2009 and 2011.

EVP and General Counsel Don Rosenberg, in a statement, pointed out that after Icera made the initial complaint, it “was later acquired by Nvidia for hundreds of millions of dollars and continued to compete in the relevant market for several years after the end of the alleged conduct.”

He called the EC’s theory “novel” and said it’s logic is “inconsistent with well-developed economic analysis of cost recovery, as well as Commission practice…On appeal we will expose the meritless nature of this decision.”

According to the EC, Qualcomm used “price concessions…to maximize the negative impact on Icera’s business, while minimizing the effect on Qualcomm’s own overall revenues from the sale of UMTS chipsets.”