RCR Wireless NewsIntelligence on all things wireless.
YOU ARE AT:5GDell Technologies CTO highlights key role of edge computing for 5G 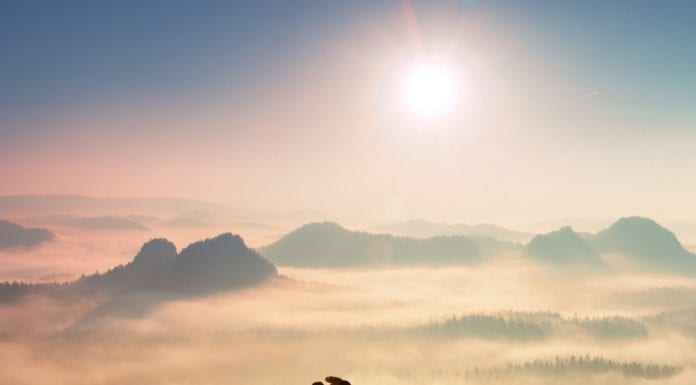 LAS VEGAS–Seven years ago, the company that would become Dell Technologies saw the potential for hybrid, multi-cloud computing models. At the time, “We got beat up on mercilessly,” Dell Technologies CTO John Roese said in an interview with RCR Wireless News during Dell Technologies World. Now that multi-cloud is a mainstay in the enterprise, Roese sees a major opportunity as enterprises and service providers invest in further distributing compute out to the network edge.

Roese sees the shift to 5G as more significant than previous cellular upgrade cycles and different from the move to LTE which enabled a “mobilization of experiences that already existed.” 5G, he said, is “a bigger deal. It’s not just about taking something that already existed. It’s this edge compute model that’s materializing that starts to be the big disruptor.”

He likened how the evolution of cloud providers opened up the software-as-a-service market to how 5G could be offered as a compute service built on a real-time edge infrastructure in support of applications like Google’s Stadia gaming service, which would clearly benefit from the low latency the combo of 5G and edge computing can deliver. Other potential applications might be real-time visualization, augmented reality, dynamic collaboration, communication and support for machines and sensors.

In terms of deployment, operators are still in the early days of offering commercial 5G services with U.S. carriers Verizon and AT&T offering mobility services in parts of a limited number of markets, although both have signaled significant expansion plans throughout 2019. As they invest in these new networks, we’ve seen some edge computing trials but, again, this is the beginning of a long capex cycle.

Roese said telco edge deployments will focus on coverage first, capacity second. “You have to build it out before you make money. You figure out a way to get 25,000 cell sites with at least enough edge compute capacity to start the journey. We have a vested interest in making sure [telcos are] successful getting to monetization because the capacity builds don’t actually happen until there’s demand. The coverage build happens first. The real money comes when we start driving demand and you have to build up capacity.”

During Dell Technologies World, executives from across the family of companies repeatedly drove home the point that a successful digital transformation project has to have a cohesive IT strategy that spans the edge, core and cloud. Roese said this strategy applies across industrial verticals.

“If we believe that the macro mission of every enterprise is to survive the digital transformation of their industry…we believe that there’s a shift that will occur and people start to realize you can’t do that with singular products with only part of the infrastructure involved. You’ve got to have a comprehensive approach that involves the edge, the core, the cloud, operating as a system. I can’t see a path to create a smart city or an intelligent factory or modern healthcare transformation that doesn’t touch edge, core, cloud working together as a system.”