RCR Wireless NewsIntelligence on all things wireless.
YOU ARE AT:5GAirspan looks to disrupt 5G network economics with open RAN platforms 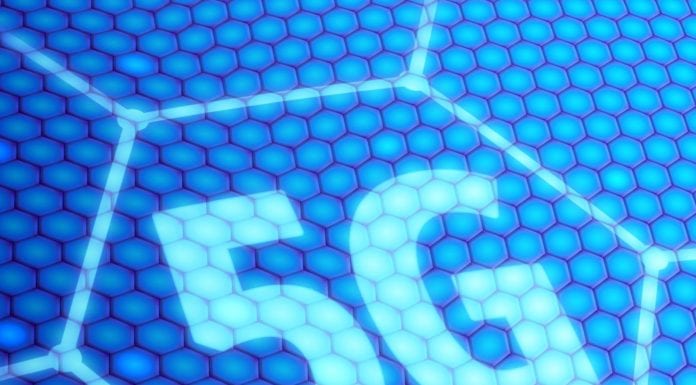 As operators around the world strategize and invest in continued enhancement of LTE networks and push to deploy and commercialize 5G, the way networks are architected is fundamentally changing. To flexibly provision capacity and prepare for new 5G use cases and applications, carriers are looking to virtualization to help balance performance and cost in increasingly dense network environments.

To that density point, many 5G networks will use sub-6 GHz and millimeter wave frequencies. Given the limited propagation characteristics of the latter, this means more small cells blanketing coverage areas. Another mega-trend shaping network evolution is the push for opening up the radio access network to provide multi-vendor interoperability at radio sites.

During Mobile World Congress Barcelona, Airspan VP of Strategy and Marketing Damiano Coletti gave RCR Wireless News an update on how the company’s 5G portfolio supports these shifting market demands. “We launched our Air 5G open architecture vRAN platform, which supports millimeter wave and sub-6 GHz with massive MIMO, so we’re providing macro performance and power. And we’re providing an open interface and open ecosystem so operators can choose what software to put into their network. We’re trying to disrupt the economics of [how] networks get deployed.”

Airspan has deployed more than 500,000 LTE small cells around the world, including in the U.S. with Sprint and in India with Reliance Jio, a greenfield network launched in 2016 that now supports nearly 300 million subscribers. During MWC, the company announced a partnership with Turkcell–the operator will use the AirDensity all-wireless small cell for residential and enterprise customers in high-value verticals. Turkcell CTO Gediz Sezgin said the strategic relationship is based on Airspan’s position as “one of the leading solution providers of network densification.”

Coletti called out the primary barriers to densification–zoning power and backhaul and said, “We believe we’re the world leaders in solving these problems with intelligent solutions both indoor and outdoor.” He gave the example of the company’s strand-mounted small cell. “It’s a way operators can densify in areas they previously would’ve been unable to deploy infrastructure. If you can put the right tool for the right application, we believe densification can be a quick and easy process.”

In the fourth-quarter last year, Airspan announced its acquisition of Santa Clara, California-based Mimosa Networks, which specializes in hybrid fiber-wireless solutions for point-to-point and point-to-multipoint deployments. With the integration of Mimosa, the combined company can better serve both customer bases with a broader portfolio, particularly as WISPs look to leverage shared access of the 3.5 GHz Citizens Broadband Radio Service in the U.S. market.

Vice President of Technology, Fixed Wireless, Jaime Fink said, “The scale and customer base that Airspan has, has already been able to take advantage of our products.” He said the integration has been “incredibly good for our growth” and given the company’s history with smaller carriers and channel sells, Airspan products are now “more accessible to other carriers. We’ve improved our product massively.”

Coletti echoed that sentiment: “There’s a key thing which is happening in a lot of channel markets in terms of LTE–it’s becoming more accessible. We’re making it light enough so that a channel-based model can take a complicated solution and we make it simple and accessible.”

For more information about Airspan and its products, click here.

Facebook
Twitter
Linkedin
Previous articleNokia & IHS Markit Webinar: How to succeed in making your emergency response systems future-proof
Next articleRecent developments on the road to NG911