RCR Wireless NewsIntelligence on all things wireless.
YOU ARE AT:5GTrump could intervene in case of Huawei’s CFO: Report 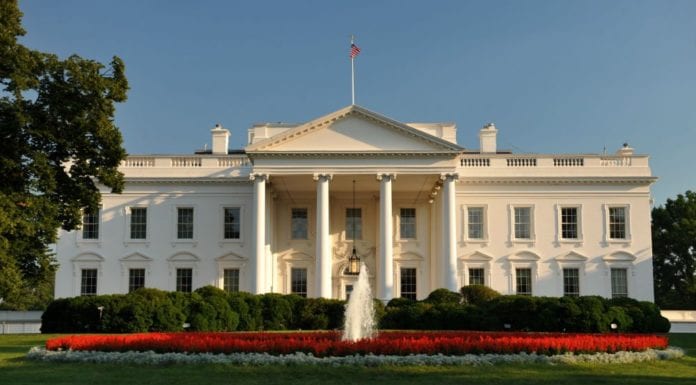 Trump could intervene in case of Huawei’s CFO: Report

The U.S. President said he would intervene in Huawei case if that helps to secure a new trade deal with China

U.S. President Donald Trump said he could intervene in the case of Huawei CFO Meng Wanzhou, who was arrested in Canada at the request of Washington , if it helps to avoid a further deterioration in U.S. relations with China, Reuters reported.

Trump said he would intervene in the U.S. Justice Department’s case against Meng if it would serve national security interests or help achieve a trade deal with China.

“If I think it’s good for what will be certainly the largest trade deal ever made – which is a very important thing – what’s good for national security, I would certainly intervene if I thought it was necessary,” he said.

The executive, who is the daughter of Huawei’s founder Ren Zhengfei, was arrested in Vancouver on Dec. 1 and could be extradited to the US to face charges linked to the alleged violation of sanctions on Iran, according to press reports.

The arrest was made by the Canadian authorities at Washington’s request, as part of a U.S. investigation of an alleged scheme to use the global banking system to evade U.S. sanctions against Iran

Meng was granted bail on Dec. 11 by a Canadian court. Bail was set at CAD10 million ($7.5 million). The Chinese executive will have to wear an electronic ankle tag and be under 24-hour surveillance. She must also return to the court on Feb. 6.

In order to request the formal extradition, the U.S. must present a detailed case to the Canadian court within 60 days, according to the reports.

In a statement, Huawei  said that the company “has been provided with very little information regarding the charges and is not aware of any wrongdoing by Ms. Meng.” The company also said that it believes the Canadian and U.S. legal systems will ultimately reach a just conclusion, adding that the firm “complies with all applicable laws and regulations where it operates, including applicable export control and sanction laws.”

The Chinese embassy in Ottawa also strongly protested the arrest of Huawei’s CFO and demanded her immediate release, saying she had not violated Canadian or U.S. law.