RCR Wireless NewsIntelligence on all things wireless.
YOU ARE AT:5GBT carries out program to replace Huawei’s gear in its 3G, 4G... 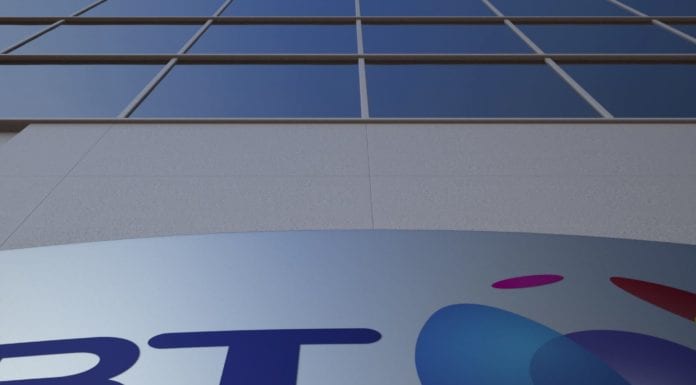 The spokesperson said that the main aim of this program is to align the parts of the network BT inherited from EE with the carrier’s network architecture principles. According to BT, the process to replace Huawei’s gear from the former EE core networks will take 18-24 months.

“In 2016, following the acquisition of EE, we began a process to remove Huawei equipment from the core of our 3G and 4G networks, as part of network architecture principles in place since 2006. We’re applying these same principles to our current RFP for 5G core infrastructure. As a result, Huawei have not been included in vendor selection for our 5G core,” the spokesperson added.

The spokesperson highlighted that the vendor has not been banned for the provision of 5G equipment, saying that, “they have only been excluded from vendor selection for our 5G mobile core, not the 5G Radio Access Network.”

BT had recently said that Huawei was at the forefront in terms of in 5G. Speaking at Huawei’s Mobile Broadband Forum (MBBF), which took place in London last month, Neil McRae, MD and chief architect at BT, hailed Huawei as “the world’s one true 5G supplier.”

However, not all network operators — or governments — feel the same. In August, Australian authorities announced a decision to prevent certain vendors from taking part in the rollout of 5G mobile networks across the country, effectively banning Chinese companies Huawei and ZTE from involvement. Huawei said the decision by the Australian government to block the company from the country’s domestic 5G market is politically motivated and not the result of a fact-based decision-making process.

However, Prime Minister Trudeau said that he does not want politics to interfere in the decision to select vendors for the deployment of 5G networks in Canada, the Globe and Mail reported. Trudeau also said that he trusts the ability of Canada’s spy agencies to mitigate any potential security risks.

Huawei has said it was seeking to establish contacts with New Zealand authorities following a recent announcement that the vendor has been blocked from participating in local carrier Spark’s 5G network deployment, New Zealand press reported. New Zealand’s Intelligence services Minister Andrew said that the government’s decision not to allow Spark to use Huawei gear over national security risk was not a ban, according to a report by the New Zealand Herald.