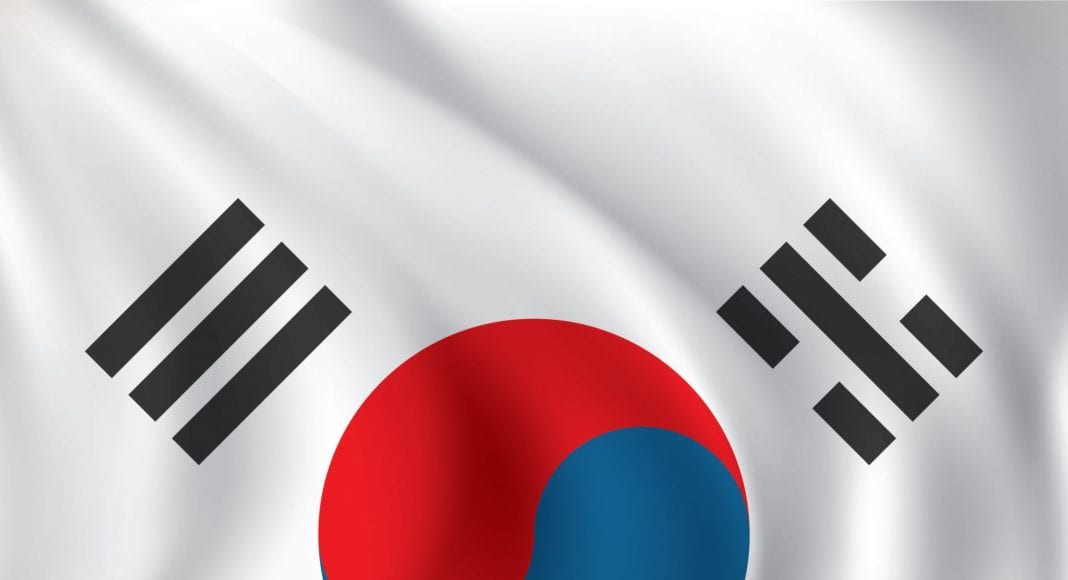 The three mobile carriers initially launched the 5G service in limited areas in Seoul and other major cities. They had planned to do so on Dec. 1 and the launch was achieved as expected; the 5G offering will initially focus on enterprise users, as there are not yet smartphones available which support 5G.

Korean operators have claimed they were actually the first ones to launch the next-generation network service using hardware approved by the 3GPP.

SK Telecom said Myunghwa will use its 5G-AI machine vision service to check the quality of auto part products. High-resolution images of production lines will be sent to a cloud server, which will use an artificial intelligence server to verify the quality of the products, the carrier said.

SK Telecom also said its 5G offering for the corporate segment will be provided as a package with mobile routers and network services.

LG Uplus said it has been deploying base stations to launch its commercial 5G offering since October. The carrier said it will have more than 7,000 base stations by the end of December. It has already set up 4,100 5G base stations in 11 cities including Seoul, Incheon, Daejeon, Bucheon, Goyang, Gwangmyeong, Hanam and other cities in Gyeonggi Province.

LG Uplus also highlighted that it will adopt its 5G service to various sectors such as the remote control of heavy equipment and agricultural machines, drones, CCTV, smart factories and smart cities.

In April this year, the three mobile operators announced plans to share the costs for the deployment of a nationwide 5G network in the Asian nation, to be carried out by SK Telecom, KT and LG Uplus as well as broadband operator SK Broadband. This shared infrastructure projects had the main aim of avoiding redundant investment in 5G deployments, according to government officials. The initiative is expected to generate savings of nearly 1 trillion won over the next ten next years.