RCR Wireless NewsIntelligence on all things wireless.
YOU ARE AT:BusinessSoftBank telecom business moving toward $21 billion IPO 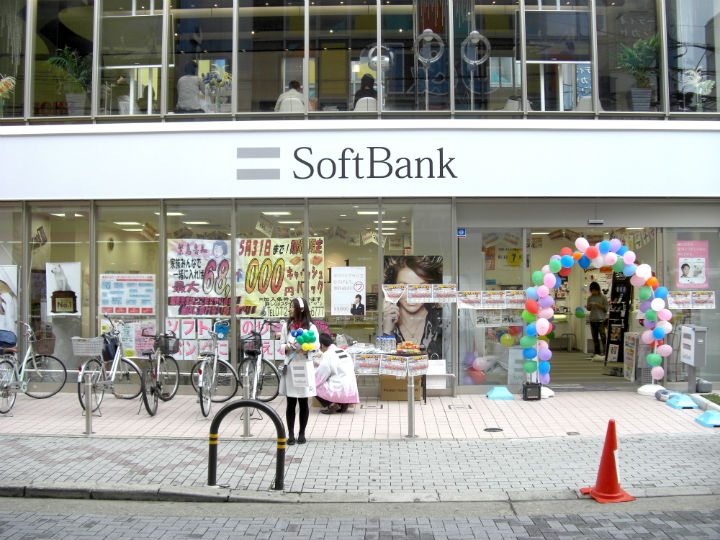 IPO will give SoftBank more capital to invest in tech, startups, sharing economy

With approval from Japanese financial regulators in hand, SoftBank is working toward a $21.04 billion initial public offering of its telecom business. SoftBank plans to keep around two-thirds of shares in the company and list the remainder on the Tokyo Stock Exchange on Dec. 19.

The IPO is seen as a way for SoftBank to pay down debt while raising additional capital to continue investing in various technology companies by way of its $100 billion Vision Fund. SoftBank is majority owner of U.S. operator Sprint, which is working with domestic regulators on a mega-merger with competitor T-Mobile US, and last year dropped $31 billion to acquire semiconductor firm ARM. That’s in addition to major investments in Uber, Lyft, WeWork, GM Cruise, DoorDash, NVIDIA and many other companies.

SoftBank’s telecoms business includes mobile and fixed services. The company plans to launch commercial 5G in 2020 and has been active in trialling various aspects of the technology. With Huawei, the operators has looked at 5G use cases for enterprise, including real-time UDH video transmission, remote control a robotic arm and achieving sub-2 millisecond latencies.

Aizawa Securities analyst Testutaro Abe told Reuters, ““I think a reasonable amount of money will be attracted to this one. It’s a mobile company so the cash flow is steady. If you think about future yield and shareholder returns, it’s a far more attractive investment than government bonds.”

“Market sentiment is not as good as it used to be, and investor appetite may not be so strong,” Yasuhide Yajima, chief economist at NLI Research Institute, told Bloomberg. “Still, their focus is on data, AI and communication — industries where they can anticipate growth.”