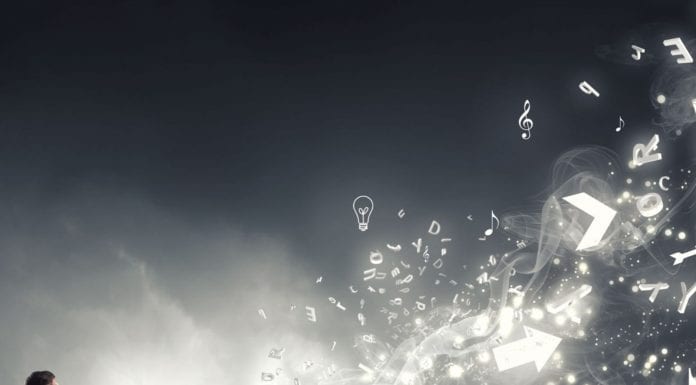 If moves from two major tower companies are any indication, existing tower sites, given built-in access to power and backhaul, are well-positioned to support edge computing infrastructure. A move of compute resources closer to end users is seen as a key component of tapping 5G to deliver ultra-low-latency applications like autonomous vehicles and mobile virtual reality.

In the latest, SBA Communications, which owns and operators towers throughout the U.S., Central and South America, will work with Packet to deploy an edge data center at an SBA site in Foxborough, Massachusetts, outside of Boston.

Packet is a bare metal data center infrastructure provider with more than 18 locations around the world, and bills itself as providing “automated infrastructure anywhere.” The company says it has 50 edge computing sites in development and “is inviting physical and supply chain partners to participate in what is expected to be a highly disaggregated and rapidly expanding ecosystem,” according to a press release. The company also noted its interest in supporting shared access to the 3.5 GHz CBRS band, as well as 5G.

“We are delivering on our promise to reinvent the service provider model and deliver dynamic ‘one click’ cloud native infrastructure including wireless access,” said Ihab Tarazi, CTO at Packet, said in a statement. “Our customers will also have a clear path for IoT and public cloud integration providing high performance for their edge applications.”

Crown Castle earlier this year continued its investment  in edge specialist Vapor IO with its participation in a Series C funding round led by private equity firm Berkshire Partners. Vapor IO plans to deploy the company’s Kinetic Edge infrastructure with plans to stand up 100-plus locations in the 2020 timeframe.

Kinetic Edge is essentially a micro data center. The company has active sites in Chicago, with more planned. Using its fiber-connected edge locations, Vapor offers up colocation, interconnection and networking for users like operators, cloud providers and enterprises.

Facebook
Twitter
Linkedin
Previous articleCommScope to buy Arris in $7.4 billion deal
Next articleSamsung explains its success with 5G carrier deals in the U.S.