RCR Wireless NewsIntelligence on all things wireless.
YOU ARE AT:AmericasRogers announces plans to deploy nationwide LTE-M network for IoT 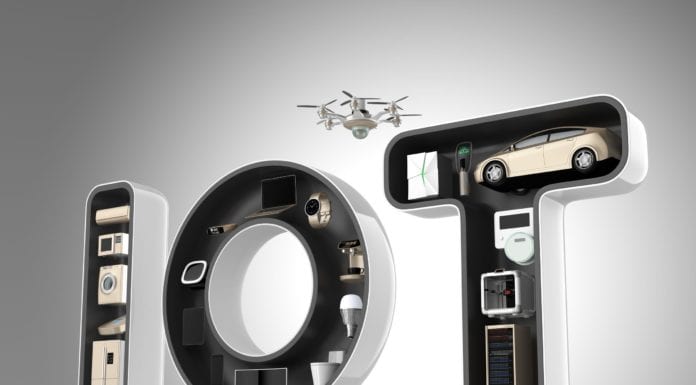 The telco said that the deployment of this technology will allow businesses connect and track their assets in real time using solutions such as logistics tracking, alarm monitoring, and smart metering.

“As leaders in IoT, we are committed to supporting our customers as they explore the capabilities and benefits available through Rogers rapidly growing IoT ecosystem,” said Dean Prevost, president, enterprise, at Rogers Communications. “With the launch of LTE-M, we are empowering the adoption of reliable, low cost, and secure IoT solutions that support a variety of use cases such as asset tracking, smart cities, utilities, transportation, and supply chain management.”

Rogers said that the national rollout of LTE-M will start with an initial launch in Ontario by the end of 2018, followed by additional provinces throughout 2019 and a full national rollout completed by 2020.

The telco also said that it is working with Swedish vendor Ericsson on this deployment.

“Rogers has a strong history of innovation in IoT. LTE-M continues that leadership and is a key part of our plan towards building a 5G-ready network,” said Jorge Fernandes, CTO of Rogers Communications.

Rogers is positioning LTE-M as an alternative option for all machine-to-machine connections that are still using 2G networks. As LTE-M is rolled out, Rogers said it will provide its customers with options to enhance their service experience when they choose to migrate and upgrade their 2G IoT devices and benefit from all the new capabilities provided by LTE-M.

According to data provided by research firm IDC Canada, 81% of medium and large-sized Canadian organizations are currently using IoT solutions, up from 70% last year.

“The development of industry-specific IoT solutions addresses unique business needs, like smart utilities and smart asset tracking. Low-power wide area networksenable businesses to re-think traditional operations practices, and to innovate in ways they would not have attempted before,” said Nigel Wallis, VP of IoT and industry research for IDC Canada.

In April this year, Rogers Communications announced a multi-year initiative through which it aims to deploy 5G technology in partnership with Ericsson. Rogers’ network plan included the continued rollout of its gigabit LTE network with technology and equipment that is based on the latest global 3GPP standards, including 4×4 multiple-input-multiple-output, four-carrier aggregation and 256 QAM. The Canadian operator also plans to boost and densify its network with small cells and macro sites across the country.

Through the partnership with Ericsson, Rogers will trial 5G technology in Toronto and Ottawa, in addition to select cities over the next year.