RCR Wireless NewsIntelligence on all things wireless.
YOU ARE AT:5GGlobe Telecom receives green light to deploy small cells in Manila 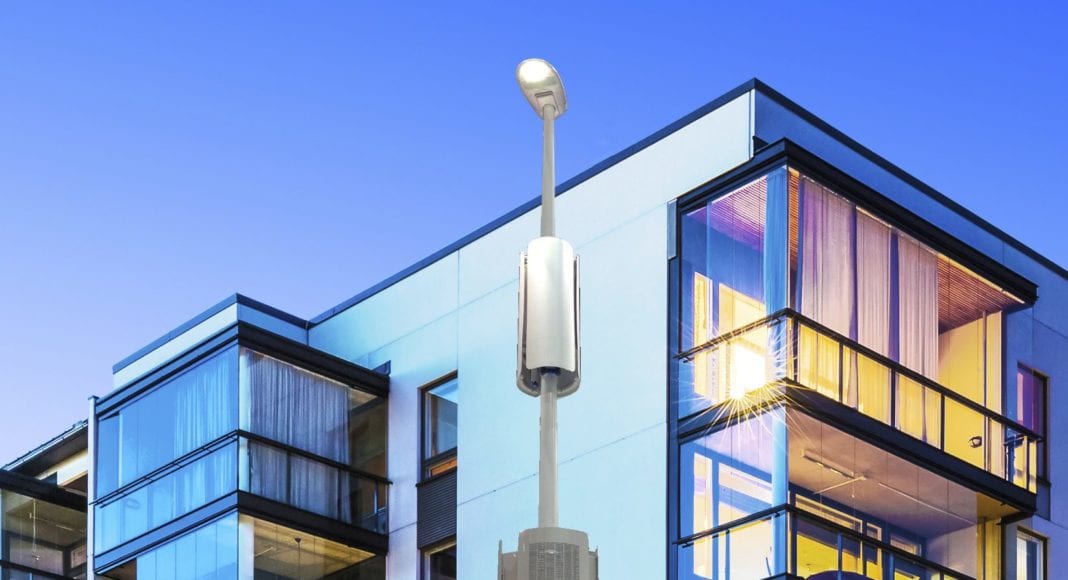 Philippine operator Globe Telecom has inked an agreement with the Metro Manila Development Authority (MMDA) to speed up the deployment of more than 120 cell sites in certain districts in Metro Manila.

Globe said the deployment of small cells will allow it to enhance wireless network coverage and improve customers’ internet experience.

“Securing various permits for the construction of telco infrastructure such as cell sites has long been a major challenge of the industry. We want to thank MMDA for sharing our vision of a connected Philippines by allowing us to deploy sites faster, thus improving mobile experience at the heart of Metro Manila,” said Globe Telecom’s President and CEO Ernest Cu.

The agreement allows Globe to deploy cell sites without going through the regular approval process, which involves an average of 25 permits from local government units and takes up about eight months.

“Globe Telecom has been a long time partner of the agency in terms of public service. This agreement is in line with the government’s policy of easing the process of doing business in the Philippines and MMDA’s contribution to improving telecommunications service in Metro Manila,” said MMDA’s Chairman Danilo Lim.

Back in 2016, MMDA allowed Globe to deploy wireless infrastructure in its flood control facilities located in different areas in Manila.

Globe also said it has been aggressively upgrading its wireless infrastructure to improve mobile coverage and enhance network capacity. The carrier said it will invest $100 million this year to further develop its network infrastructure.

Globe had previously announced that it plans to launch commercial 5G services in the Philippines in the second quarter of next year. The carrier said it has been working with vendors including Chinese company Huawei for the future deployment of commercial 5G technology.

In related news, China Telecom has announced its intention to become Philippines’ third mobile carrier, while another European firm is looking to enter the spectrum bidding process, PhilStar reports.

The Philippine market is currently divided up between two major operators, PLDT and Globe Telecom.