RCR Wireless NewsIntelligence on all things wireless.
YOU ARE AT:5GPrepping for 5G, T-Mobile US completes vEPC build 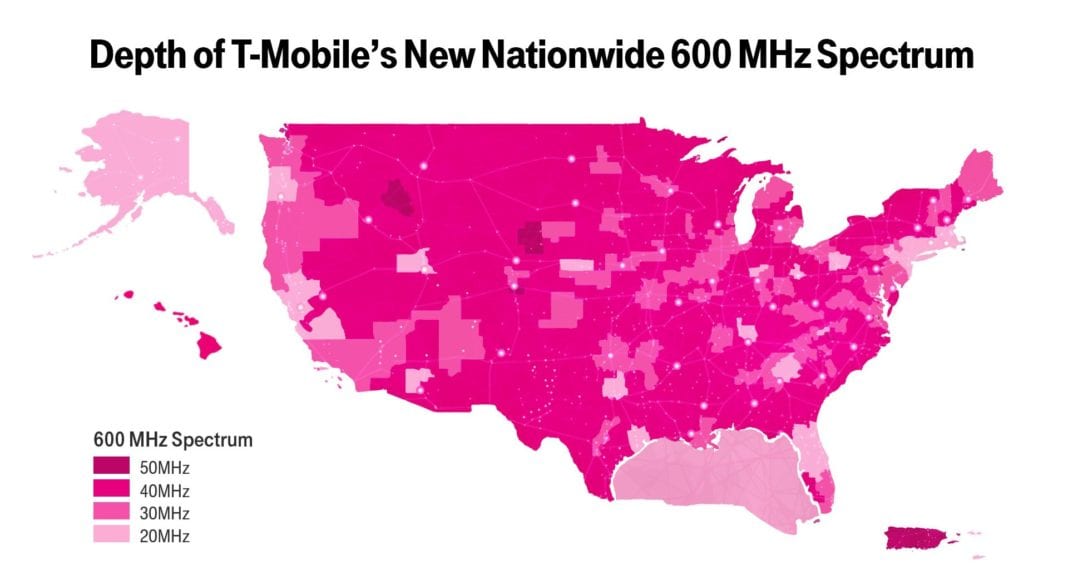 In a week of 5G-related world firsts, T-Mobile US got into the mix by announcing completion of the “world’s largest” virtualized evolved packet core. Cisco provided SDN tools for the vEPC, which T-Mo says covers 70 million customers. This is part of a five-year agreement between Cisco and T-Mobile related to the carrier’s 5G core and policy investments.

Network virtualization is a huge part of 5G in that the flexibility and mixture of services and devices the next-generation of cellular commands requires a cloud-native approach to network design and build.

“This was a significant undertaking for us, shifting from a centralized to a distributed core architecture across our footprint, and we couldn’t have achieved that without virtualization,”  CTO Neville Ray said in a statement. “This means we can further our 5G plans with more flexibility and agility to deliver new services to our customers – and with Sprint we’ll shift it all into overdrive!”

The so-called “Un-carrier” and Sprint are working to gain regulatory approval for a merger that would consolidate the U.S. carrier market from four to three players. A major selling point, per the carriers, is that the merger would enable a larger, faster deployment of 5G. On Sept. 11, the U.S. Federal Communications Commission paused its 180-day review shot clock saying in a letter “additional time is necessary to allow for thorough staff and third-party review…”

T-Mobile and Sprint have both articulated independent 5G plans, but stressed that the combination of T-Mo’s 600 MHz spectrum and Sprint’s 2.5 GHz would make a powerful combination. T-Mobile plans 5G commercialization next year followed by nationwide coverage in 2020.

Back to the vEPC, Jonathan Davidson, Cisco’s SVP and GM of Service Provider Business, said, “The size and scope of this project…marks a milestone as the largest virtual packet core operating today. With this new virtualized architecture with massive scale, T-Mobile can launch new services with automated deployments, spending minutes to deploy what used to take months.”