RCR Wireless NewsIntelligence on all things wireless.
YOU ARE AT:5GUpdate on global 5G spectrum auctions 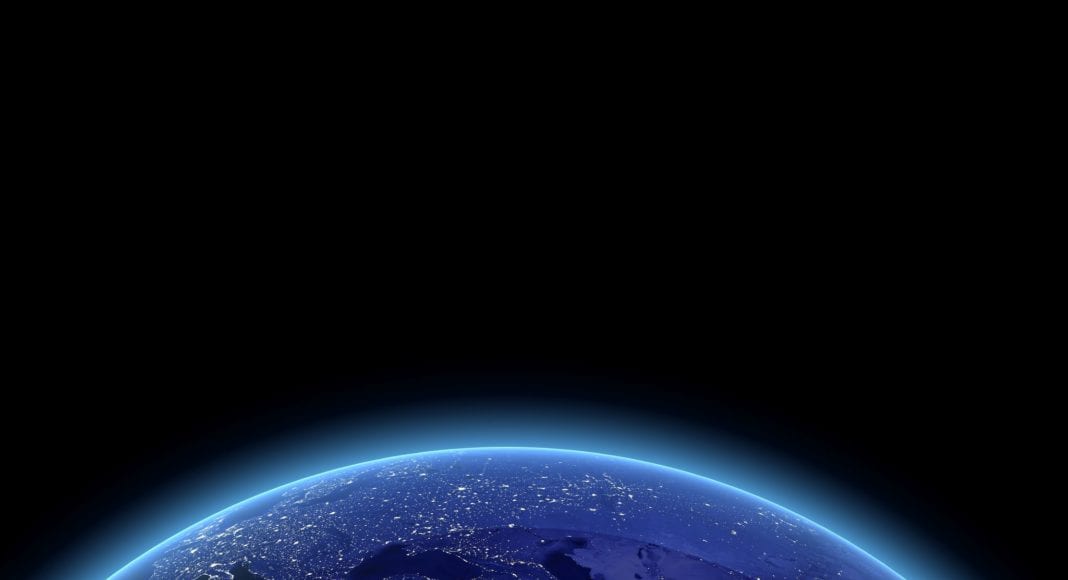 The next generation of cellular networks will bring a huge boost in capacity. In order to provide more capacity, mobile operators need more spectrum. To support the commercialization of 5G, telecoms regulators around the world are conducting 5G spectrum auctions. Here we take stock of recent 5G spectrum auctions.

Participant operators SK Telecom, KT, and LG U+ had a 10 block cap per spectrum band. The telcos paid a total of 3.6183 trillion won ($3.3 billion) for the spectrum, 340 billion won higher than the starting price of 3.3 trillion won.

The Spanish government raised a total of EUR 438 million ($510.2) for the sale of 5G frequencies, the country’s Ministry of Economy and Enterprise reported following the auction conclusion in July. The Spanish government auctioned spectrum in the 3.6G HZ-3.8 GHz range, which will be key for the launch of commercial 5G services in the country. The government had set a reserve price of EUR 100 million for the 5G spectrum.

Including interest, spectrum reservation costs and other previously levied fees related to the auction, the ministry said the treasury would earn EUR 1.4 billion from the tender.

Spanish carriers Movistar, Orange, Vodafone have all acquired 5G spectrum after 34 rounds of bidding. These carriers submitted bids for a total of 200 megahertz of spectrum, which was sold under 20-year licenses for lots of 5 megahertz at a minimum price of EUR 2.5 million each.

Looking ahead to future 5G spectrum auctions, Canada, Australia and Belgium have all articulated plans.

“As a key enabler of the digital economy, the 3.6 GHz spectrum will ensure Australia is well-placed to realize the benefits of 5G. Timely release of 5G-compatible spectrum will facilitate the early delivery of next generation 5G services to the Australian public and industry,” said ACMA Chair Nerida O’Loughlin.

Interested carriers will have to pay a AU$10,000 ($7,400) application fee to participate in the auction. Prices for spectrum in metropolitan areas begins at AU$0.08 per megahertz per population. The regulator also said that the auction will include a spectrum cap, whereby each bidder is limited to 60 megahertz of spectrum in urban areas and 80 megahertz in rural areas.

Belgian telecom regulator BIPT has published the full text of proposed legislation to auction new mobile frequencies with the aim of attracting a fourth mobile operator. The documents include a requirement for existing operators to offer national roaming to a newcomer. Current operators include Proximus, Orange Belgium and Telenet’s BASE.

The government of Canada confirmed plans to auction key wireless spectrum for the provision of 5G service in 2020.

“We believe this puts us in a relatively strong position relative to our international peers,” Canadian press reported the country’s Innovation Minister Navdeep Bains as saying. “We will still be ahead of Australia and Germany and will be among the top five countries when it comes to making spectrum available for 5G.”