RCR Wireless NewsIntelligence on all things wireless.
YOU ARE AT:5GSamsung investing $22 billion in 5G, AI and other growth areas 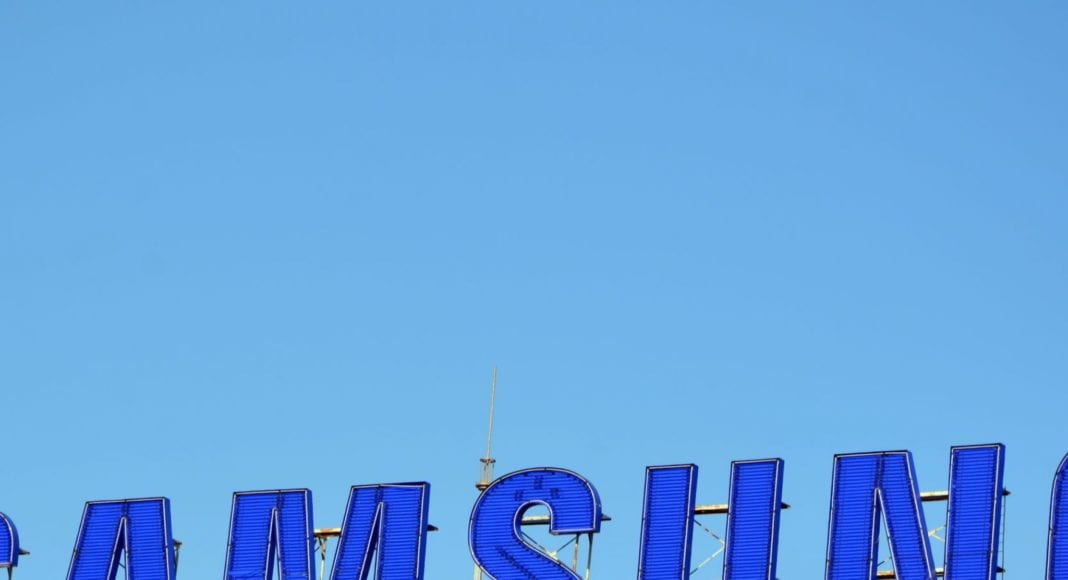 Samsung investing $22 billion in 5G, AI and other growth areas

As 5G is deployed and matures, a huge variety of use cases commanded an equally diverse set of connectivity requirements will require the tandem introduction of network automation processes for operators to effectively manage the complexity. As such, infrastructure vendors are increasingly talking up the importance of artificial intelligence (AI) in the same breath with 5G.

Case in point, Samsung announced today the company would invest more than $22 billion over the next three years to develop technologies, including 5G, AI, automotive electronics components, biopharmaceuticals, semiconductors and device displays.

The South Korean conglomerate noted the investment would also serve to create 40,000 jobs across its global footprint. In South Korea, Samsung says its investment will create some 700,000 additional jobs “in related industries and businesses.”

Further aspects of the project include an expansion of Samsung’s “venture incubation program,” expansion of its pool of AI researchers, working with the Korean government to set up software training and education centers, increased supplier support initiatives, and scale up its smart factory program, according to the company.

The $22 billion is earmarked for “investments in businesses that will drive [Samsung’s] future growth,” signaling upcoming acquisition-type activity.

“Samsung expects innovations powered by AI technology will drive the industry’s transformation, while the next-generation 5G telecommunications technology will create new opportunities in autonomous driving, the Internet of Things (IoT) and robotics,” according to the company.

As the race to 5G plays out in the U.S., Samsung is involved in Verizon’s plans for commercializing a millimeter wave-based residential broadband service in four markets by the end of the year.  For the Houston and Sacramento projects, Samsung said it’s supplying 5G radios and indoor and outdoor consumer premise equipment. The vendor touted an integrated baseband and radio head, which weighs 20 pounds and is described by the company as “simple to deploy and install.”

Samsung is also an integral part of Sprint’s 5G roadmap, as well as the carriers efforts to enhance its LTE offering by putting its 2.5 GHz spectrum into service and deploying massive multiple-input, multiple-output (MIMO) antennas.