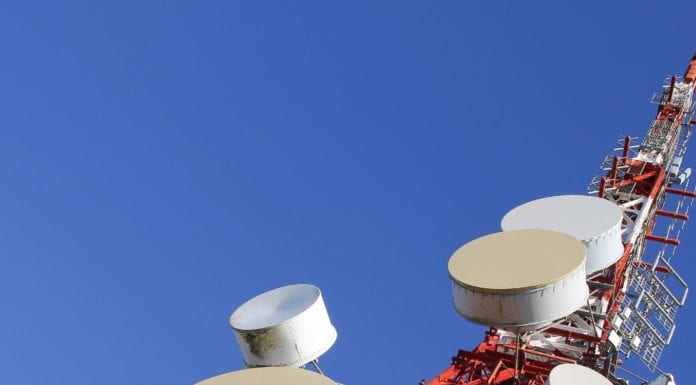 The IPO valued the world’s largest telecoms tower operator at about $27.6 billion.

Ten investors including Hillhouse Capital, Och-Ziff Capital Management Group and Alibaba Group Holding agreed to buy a combined $1.4 billion of shares in the IPO, according to the report.

China Tower plans to use 60% of the IPO proceeds to build towers and update existing infrastructure, as it accelerates 5G network construction. The company will use the remainder for loan repayment and general working capital.

The company’s Chairman Tong Jilu recently said at a press conference in Hong Kong that the state-controlled firm would continue to invest in 5G-related business.

The company had filed an application for an initial public offering (IPO) on the Hong Kong Stock Exchange (HKSE) in May this year.

The IPO was led by China International Capital Corporation and Goldman Sachs. The process was initially expected to take place early this year, but the IPO was delayed due to regulatory issues.

China Tower was formed in 2015, when the country’s mobile carriers China Mobile, China Unicom and China Telecom transferred their telecom towers — worth an estimated $36 billion — to the new company. The three telcos decided to create the new entity in a move to reduce redundant construction of telecommunications infrastructure across the Asian country. China Mobile, China Unicom and China Telecom currently own a 38%, 28.1% and 27.9% stake respectively in China Tower. State-owned asset manager China Reform Holding owns the remaining 6%.