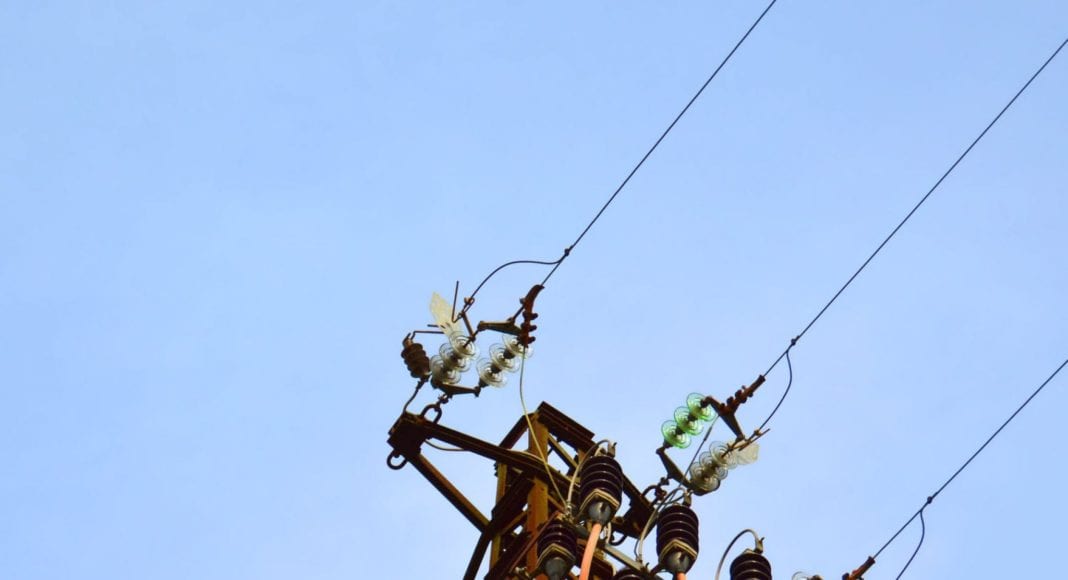 The Federal Communications Commission (FCC) is set to adopt the long-awaited “One-Touch Make-Ready” (OTMR) regulatory framework today that will allow new entrants in the telecommunication industry to seamlessly attach new equipment to utility poles seamlessly. In the past, an onerous process known as “make-ready” has delayed deployment for entrants, allowing incumbents to effectively avoid competition. The OTMR regime will accelerate broadband buildout for new entrants and allow them to compete, giving consumers more options and cutting costs.

Section 224 of the 1996 Telecommunications Act gives states two options when it comes to regulating their utility poles. They can either pass legislation that lets the FCC regulate their poles, or opt-out of the federal pole-attachment rules and maintain the right to self-regulate. Cities have to follow their state’s decision.

As of 2016, 20 states had opted out of the FCC’s rules and therefore can pass OTMR bills. The other 30 states are subject to current law, which doesn’t allow for OTMR. The FCC will vote on the OTMR order on August 2, and if it passes, the current regime will be replaced by an OTMR regime and the 30 states that haven’t opted out will switch to this new regime. Nothing would change in the remaining 20 states that regulate their own poles.

This isn’t the first time OTMR is part of the policy discussion. In February 2016, Louisville became the first city to adopt OTMR legislation. Months later, the Nashville City Council passed a similar ordinance.

Before getting to that question, it’s important to understand the current regime and how timely access to utility poles is crucial in the network deployment process.

Utility poles house the equipment that provides services such as electric power, telephone, cable, and broadband. Providers need access to these poles to build networks and bring the internet to a community. Local governments, municipal electricity providers, or incumbent phone companies like AT&T usually own utility poles

But before a new Internet Service Provider (ISP) can add fresh equipment to a utility pole, existing attachments, colloquially known as equipment, must be moved around so the pole can handle new equipment.

Under the current regime, each company or public utility that has attachments on the pole, must move their attachments themselves before new entrants can attach their equipment to the pole. To make things worse, attachments must be moved in the order they were originally attached to the pole. This makes the process prone to delays as each owner must separately visit and move its attachment in a specified order.

Incumbent businesses have a clear incentive to delay “make ready” work for as long as possible because this effectively allows them to delay entry of new entrants. The current process strongly favors incumbents and creates a substantial barrier to entry by increasing costs and time required to deploy broadband. This lowers the incentive for companies to deploy new networks.

For example, Google Fiber entered the Nashville, Tennessee market in April 2016 and they needed to attach equipment to 88,000 poles, out of which 44,000 required “make-ready” work. As of September 2016, only 33 poles were made ready.

A one-touch make-ready regime will speed up this process by allowing pre-selected contractors to perform all make-ready work. This will also allow a single contractor to complete the work in one trip instead of making multiple trips, which is necessary under the current regime as every equipment owner performs its make-ready work. This makes OTMR clearly beneficial to new entrants and consumers, as it will lower the cost and time required to deploy networks.

Despite what critics say, the new regime also poses little risk of service outages or disruptions. It only applies to simple attachments that are movable without a reasonable expectation of a service outage. This should appease incumbent service providers who are rightly concerned about equipment safety. Moreover, new providers and certified contractors performing make-ready work will be liable for damage caused to equipment, which incentivizes them to perform reliable and safe work.

It’s important to note that the FCC isn’t trying to account for every possible situation or dispute, rather, through OTMR the agency is providing a general framework for parties to adhere to. New providers and pole owners are allowed to voluntarily negotiate better contracts and reach “bargained solutions that differ from [the FCC’s] rules.” These types of bottom-up solutions are ideal for businesses, as they allow them to achieve even greater efficiency, and the FCC should be commended for encouraging this.

An OTMR regime is a common sense reform to the current onerous make-ready process. It will increase and speed up network buildout and accelerate both 5G and broadband deployment rates by allowing new entrants to more effectively deliver these services. This is a big win for consumers as increased competition is likely to bring down prices and give them more choices for broadband.

Pranjal Drall is a rising junior at Grinnell College where he is studying mathematics and economics. He is a Young Voices Advocate and specializes in telecommunications and innovation policy. You can find him on Twitter.