RCR Wireless NewsIntelligence on all things wireless.
YOU ARE AT:Network InfrastructureLTEGigabit network deployments up almost 40% since last year, Viavi says 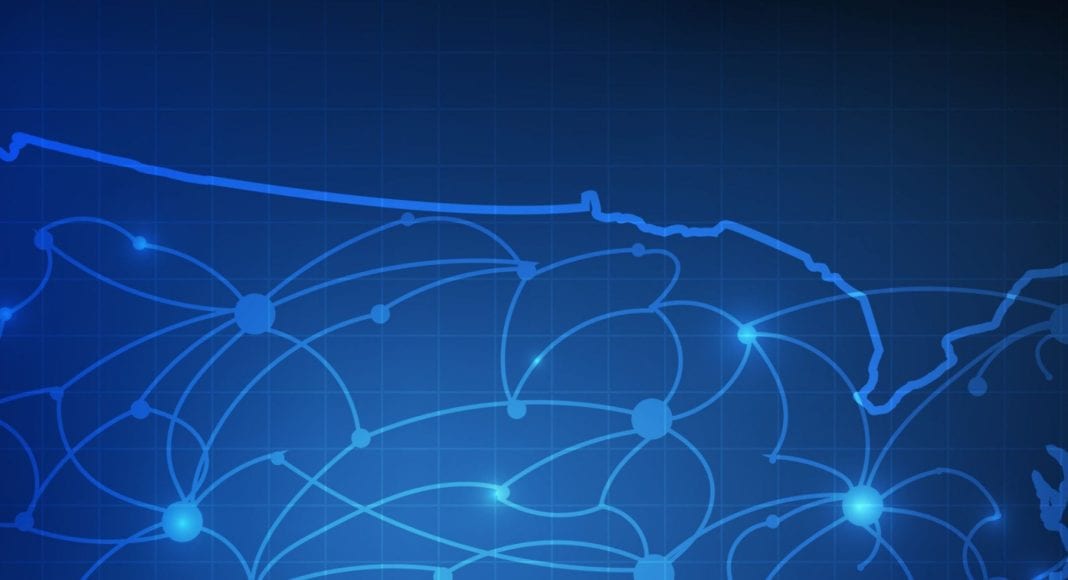 Gigabit internet service, including gigabit LTE, is expanding and the U.S. in the lead, reports Viavi

Global access to gigabit internet services is on the rise, jumping nearly 40% since May 2017, according to the latest data from Viavi Solution’s Gigabit Monitor. The U.S. offers gigabit services to the most people, the company said.

On a global basis, more than 300 million people in 49 countries have access to gigabit internet services, Viavi reported.

Fiber is the most widely-available form of gigabit internet service, accounting for 90.4% of gigabit deployments. Viavi noted that “this includes a large volume of micro scale deployments, predominantly in the United States, where populations as small as 300 people are being served with gigabit internet.” But the company added that gigabit LTE has seen a notable increase in the past year.

“The number of people with access to gigabit LTE has surged to 74 million, based on large-scale deployments across a number of countries, including the United States, South Korea and China, over the past few quarters,” Viavi said.

“It is fascinating to see how public and private companies, and even governments are pushing
for gigabit internet to become an economic enabler for their customers, citizens or their own
businesses,” said Sameh Yamany, Viavi’s CTO, in a statement. “During the last 12 months, gigabit internet deployments have increased by 38 percent, demonstrating that the global pace of deployment is progressing strongly.”

“Beyond the top-line figures, the major story that we are seeing is how the shape of gigabit
internet provision is changing,” Yamany said. “For the first time, gigabit LTE has now become a significant force in gigabit provision, as 74 million people around the globe have access to it. But whether it is fiber, HFC, LTE or 5G in the near future, the onus is on service providers to ensure that the hoped-for speeds and experience match consumer expectations, which requires a robust discipline of network monitoring, testing and troubleshooting.”

Viavi has been tracking gigabit service deployments since 2004 and launched its Gigabit Monitor tracking site in 2016.