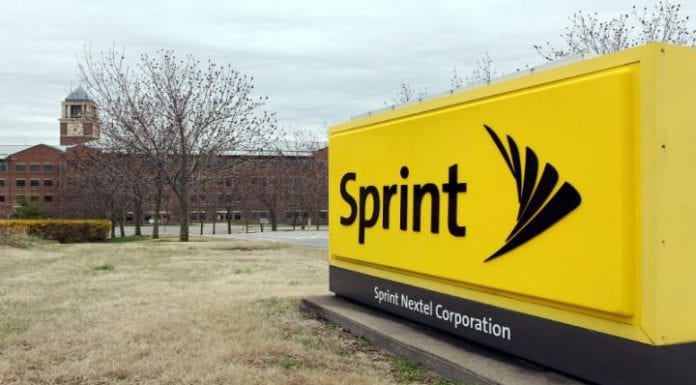 Under the direction of new CEO Michel Combes, Sprint today reported Q1 2018 financials that reflect a sixth consecutive quarter of subscriber growth, although key metrics like net income and operating income declined year-over-year. Combes said, as the company seeks regulatory approval for a merger with T-Mobile US, “balancing growth and profitability” is a focus point.

“I am quite proud by the results,” Combes said on a call with the media. “We continue to deliver strong financial results and we reached a major milestone by delivering sequential growth in wireless revenue for the first time in four years.” He said continued investments into Sprint’s “next-generation network plan” will position the carrier for future growth “as a merged company or standalone.”

Chief Technology Officer John Saw provided some color on the network investments in a blog post. Saw said thousands of macro sites now support the carrier’s 800 MHz, 1.9 GHz and 2.5 GHz spectrum holdings, with 2.5 GHz supported on “two-thirds of our macro sites.” There are more than 15,000 strand mount and mini macro small cells on the network, along with some 65,000 of the plug-and-play Magic Box indoor small cells.

Sprint’s 2.5 GHz spectrum is key to its continued enhancement of LTE, as well as its 5G ambitions. If the T-Mo combination goes through, the Un-carrier’s nationwide 600 MHz holdings, along with Sprint’s 2.5 spectrum, will provide an advantageous low- and mid-band mixture. Saw said the 2.5 GHz deployments means “our download speeds have dramatically increased.”

Massive MIMO is another key to Sprint’s next-generation network strategy; split mode antennas can simultaneously support LTE and 5G. “This game-changing technology,” Saw wrote, “is capable of delivering up to 10 times the capacity of current LTE systems, significantly increasing data speeds for more customers in high-traffic locations. And because Sprint has so much 2.5 GHz spectrum, we can use Massive MIMO to deliver 4G LTE and 5G on the same radio simultaneously.”