RCR Wireless NewsIntelligence on all things wireless.
YOU ARE AT:5GCharter Communications not currently looking to buy wireless assets 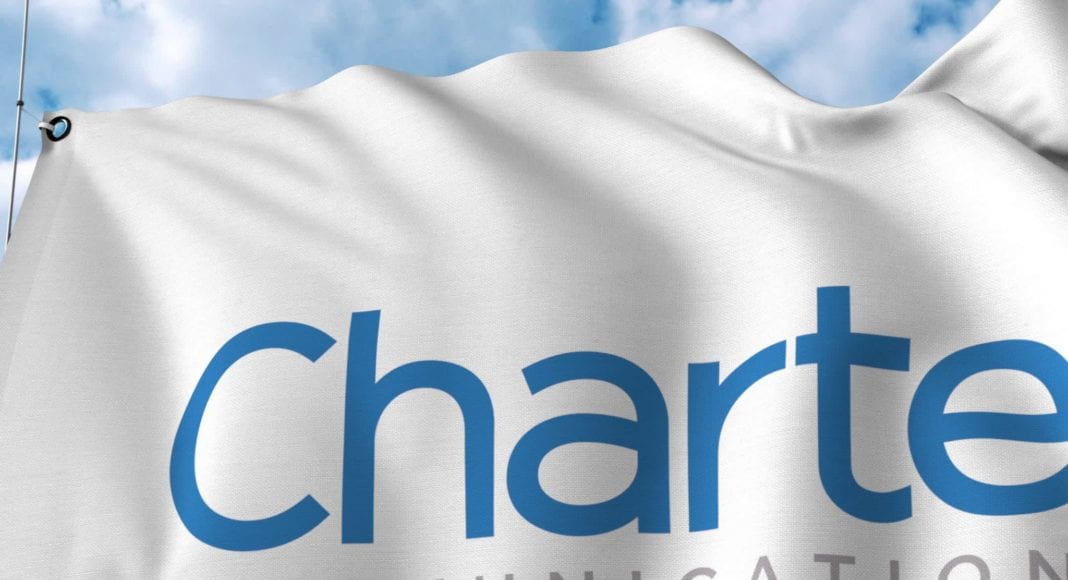 The executive said, however, that this scenario may change in the future depending on the pricing of certain mobile assets

U.S. cable operator Charter Communications is not considering acquisition of wireless assets at the moment, the company’s president and CEO, Thomas Rutledge, said during a conference call with investors.

“We didn’t make an attempt to buy any wireless assets (…) I think that our ability to create mobile customers and our ability to create wireless products on our network is sufficient right now, and that we have advantages in our network infrastructure that will allow us to build an inside-out strategy in wireless that we think doesn’t require any kind of immediate mobile relationship other than an mobile virtual network operator (MVNO),” Rutledge said.

However, the executive did not rule out the possibility to change this strategy in the future. “It doesn’t mean that sometime in the future mobile assets might be priced right and that natural convergence would occur, but there’s nothing in our near-term horizon that dictates that we go that path.”

On June 30, Charter Communications launched mobile services through a MVNO scheme. Charter is currently Verizon’s wireless network together with its own Wi-Fi network to offer mobile services.

“The launch has gone very well and we’re scaling the operation, which is intentionally generating relatively small order volume at the moment as we ramp up features and marketing throughout the summer,” Rutledge said.

“In the next few months, we’ll expand our mobile capabilities, offering a wider array of mobile devices and giving customers the ability to transfer their existing handsets. We’ll also expand our mobile sales channels, including offering our new service in a greater number of retail locations.”

“Spectrum Mobile offers new and existing customers the opportunity to save hundreds of dollars per year on their mobile bill, all while bundling that service with our superior and value-rich broadband and other connectivity services. Ultimately, the goal is to use Spectrum Mobile to attract and retain more multi-product customers, driving faster customer growth, higher penetration and greater EBITDA per passing,” he added.

Charter’s capex for the second quarter totalled $2.4 billion, of which USD45 million was related to the launch of the mobile business, the company’s CFO Christopher Winfrey said.

“During the quarter, we didn’t generate any mobile revenue, but we had $33 million in mobile operating expense, driven by mobile-related personnel and overhead costs to prepare for our launch,” Winfrey added.

The announcement was made during the firm’s SVP of Wireless Technology Craig Cowden’s recent remarks for the Senate Committee on Commerce, Science, and Transportation.