RCR Wireless NewsIntelligence on all things wireless.
YOU ARE AT:BusinessQualcomm set to spend an initial $10 billion on stock buy back 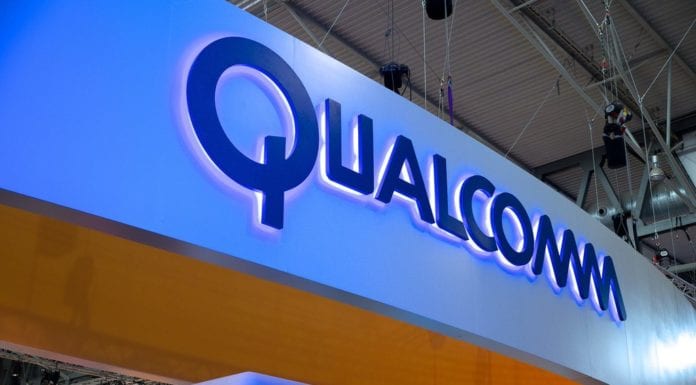 Buy back comes after Qualcomm walks from NXP acquisition

After dropping its $44 billion bid to purchase Dutch semiconductor firm NXP, Qualcomm, as promised, has started the process of buying back some $30 billion of its stock. According to the company, the initial round of stock repurchases is worth $10 billion worth of common stock at price range between $60 and $67.50 per share.

NASDAQ listed shares as worth $62.04 when trading closed on July 30. The timeline for the larger repurchase program anticipates completion by the end of fiscal year 2019. The company characterized the initiative as providing shareholders “with an opportunity to obtain liquidity with respect to all or a portion of their stock without the potential disruption to Qualcomm’s stock price.”

When it walked away from the NXP deal, which was announced in Oct. 2016, Qualcomm had gained widespread regulatory approval but had not gotten the OK from Chinese authority MofCom. Home to a number of a major device manufacturers and a booming consumer market, China is a key market for Qualcomm. With the deal terminated, Qualcomm has to pay a $2 billion fee to NXP.

Regarding the dynamic with Chinese regulators, last week CEO Steve Mollenkopf told CNBC, “I think we got caught up in a trade ware. That being said, we thought it was important to bring certainty to the process, move on and really focus on the things that we said are going to drive value. Our business in China remains quite strong. It’s just a very difficult environment to do a large M&A, at least today.”

When it reported quarterly financials last week, Qualcomm also noted a $500 million license royalty payment as part of “an interim agreement” with what many industry watchers suspect is Huawei. Qualcomm said the unidentified customer still owes additional royalties. “If we do not reach a final agreement with the other licensee, it may not make any other payments or may not make full payments under the underlying license agreement.”