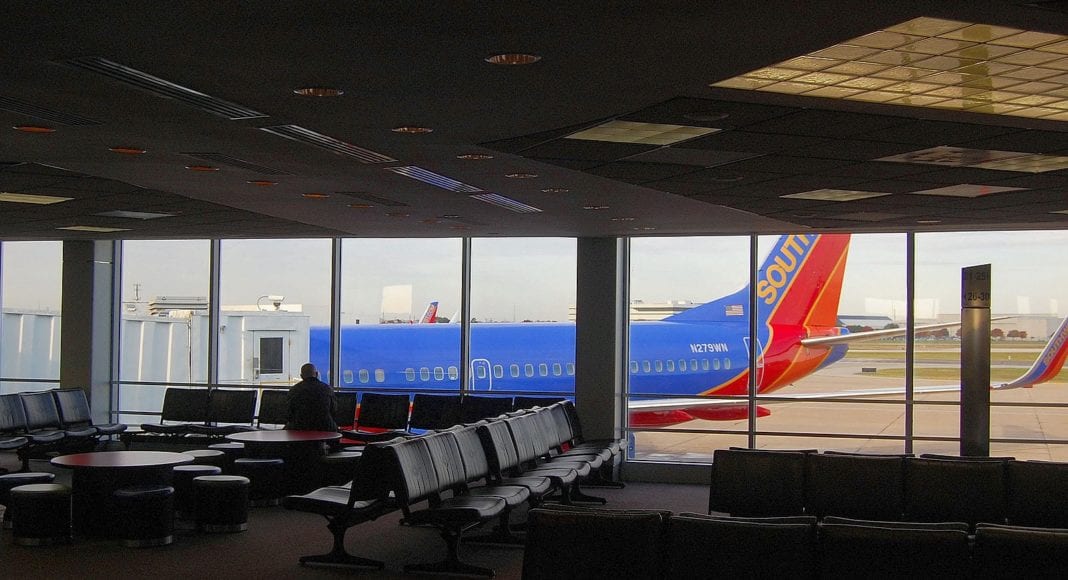 The U.S. Federal Communications Commission, which granted Boingo special temporary authority to conduct testing, is considering rules that govern shared access to the CBRS band. A three-tiered spectrum access system is designed to protect incumbent use of the band while allowing new users access under priority and general access licenses. The FCC needs to decide on licensure terms and geographic coverage area.

In an interview with RCR Wireless News, Boingo Chief Technology Officer Derek Peterson said the company is supporting users from Love’s IT department who are equipped with dongles for laptops. Ruckus provided the five radio nodes deployed in the airport and Federated Wireless provided the spectrum access system.

While he declined to go into specifics, Peterson said, “The speeds we’re getting are what you’d expect from an LTE network and what you’re seeing today on some of those networks that have 40 megahertz available to you. We’re getting great distances because of the noise floor. For the entire airport we only put in five radios and it covered the entire thing. Obviously each node could probably support 50 to 100 users and still give them great speeds.” For comparison, there are more than 100 Wi-Fi access points in the facility.

Peterson said Boingo deployed at the end of May and has FCC authority to run the trial for six months. To the pending FCC rule making, “My hope is maybe we don’t have to get another extension because they finally approved the release.”

“DAL is proud to be part of this trailblazing achievement and lead the airport industry into the future of wireless innovation,” said Mark Duebner, director of aviation, Dallas Love Field, Dallas Airport System. “As our wireless partner, Boingo has delivered cellular DAS, Wi-Fi and Passpoint solutions that help power an outstanding passenger experience. We are now excited to embrace next generation technologies like CBRS to maintain our leadership position.”